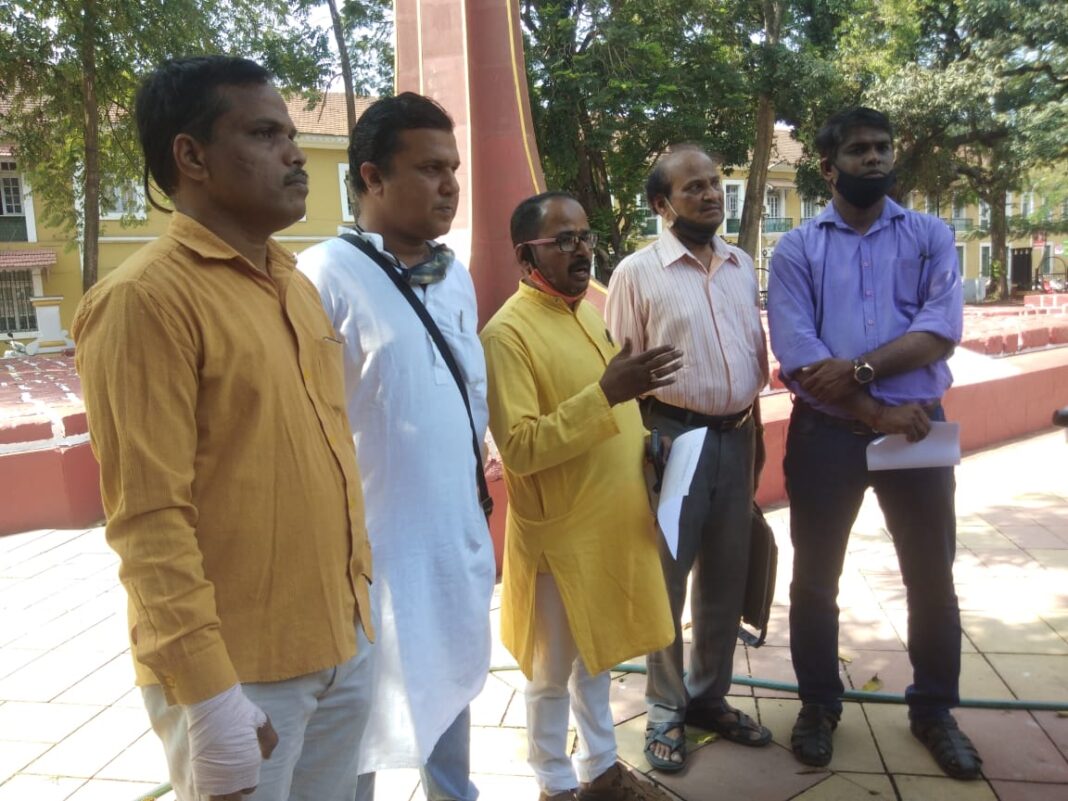 “Recently last week on 27th January 2021 in Mandre-Pedne, organisers had illegally organised bull fights which resulted in spot death of one bull. Bull fights are arranged for money in Harmal, Baga, Calangute, Colva and Goa Police has failed to take action against the wrongdoers which resulted in a death” said GRAG convenor Hanumant Parab

The organisation also alleged that Goa Police has failed to seize beef imports from the illegal slaughter houses of Karnataka’s various districts. “This illegal beef is transported into Goa via Keri-Chorla route” said GRAG

GRAG has demanded immediate action against the wrongdoers and have urged to implement the Hon’ble High Court Order which prohibits bull fights.