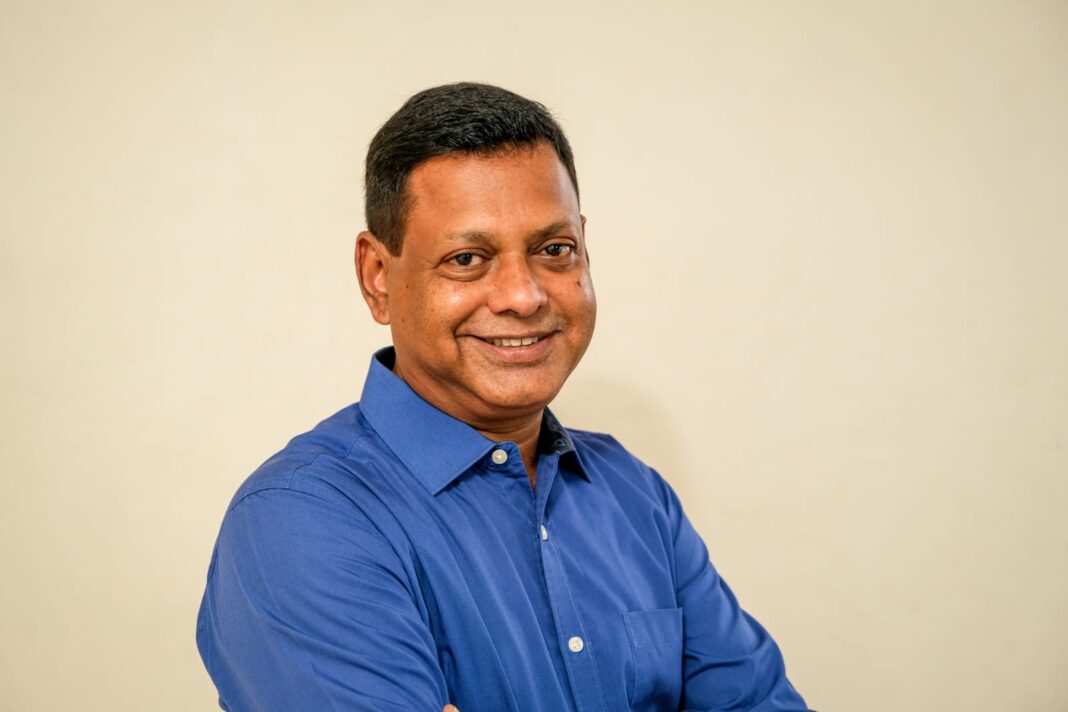 Goencho Avaaz Party expressed regret and alarm at the Goa Government’s lackadaisical and unscientific approach to the recent infestation of tarballs on the state’s beaches. The fact that the entire coastline of Goa was affected, indicates that the source vessel of this environmental devastation, travelled all along the coast, discharging its viscous load, that ended up creating a serious problem for Goa’s beaches – the mainstay of its tourism industry.

Goa’s Environment Ministry, lead by Nilesh Cabral, appeared to be totally unaware of the steps to avoid & mitigate such disasters. Instead of the swift and decisive action that might be expected from a Minister of Environment, he washed his hands off the problem by writing to the Union Environment Ministry and conjecturing as to the source of the oil. Unfortunately, this incident only showcased once again the low calibre and total inefficiency and ignorance of the persons occupying Ministerial berths in the Pramod Sawant government. Shri Shripad Naik, a Member of Parliament from Goa, is the Minister of State for Shipping in Union Government and his help should have been taken to identify the source of Discharge.
Goencho Avaaz Convenor Capt. Viriato Fernandes pointed out that it would have been much more productive if the Goa Government had shown some initiative and proactive action in the matter. It could have contacted the DG Shipping and asked the Scientific Advisor to the Prime Minister for help, through satellite tracking. This would have indicated the extent of the ship’s spillage, and its movements which would have perhaps helped in containing further environmental damage. “Goa’s Captain of Ports, should also have been roped in, since these are all experts in the maritime field. They might have also made Nilesh Cabral aware that burying tarballs in the sand, cannot be considered a scientific solution, since it is highly damaging to the environment” said Capt. Viriato Fernandes..
Goencho Avaaz also said that it was appalling that right on the heels of this fiasco on Goa’s coastline, its Chief Minister announced the opening of tourism in Goa. Considering that Goa’s beaches form the bulwark of its tourism industry, the Government should have taken the problem more seriously be consulting experts in the field and employing scientific methods to mitigate the disaster. “The fact that they failed to do so, only exposes the fact that their concentration and their loyalty is totally vested in fulfilling the needs and demands of favoured corporates. Safeguarding and protecting the interests of Goa’s people, environment, and its economy have no place in the agenda of this government” concluded Capt. Viriato Fernandes.