Goa’s mining issue has to be tackled sympathetically: Suresh Prabhu 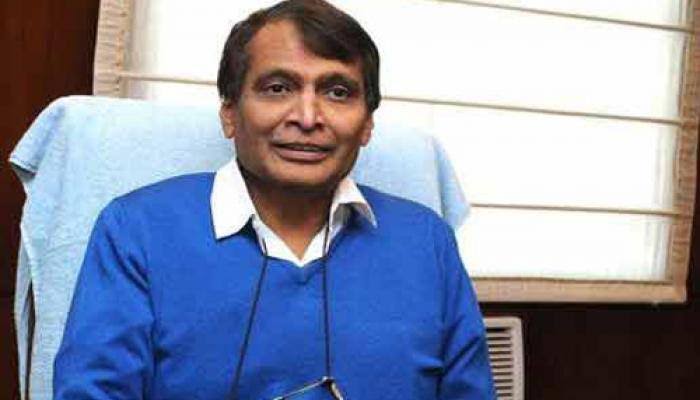 Panaji: India’s Sherpa to G20 and G7 Suresh Prabhu said that the issue about resumption of mining has to be tackled in a sympathetic manner.

Talking to reporters in Panaji on Monday, Prabhu said that the mining issue has two sides, one involving the employees dependent on it and another is about the mine owners.

“The mining issue has to be tackled in a sympathetic way. We have to look into how to resolve the issue for the people dependent on the mining industry,” he commented.

He said that the situation of people dependent on mining industry is really bad.

In past, Prabhu was the part of Goa delegations that met several union leaders in New Delhi over resumption of mining activity.