Goa to reintroduce controversial Bill during next Assembly session 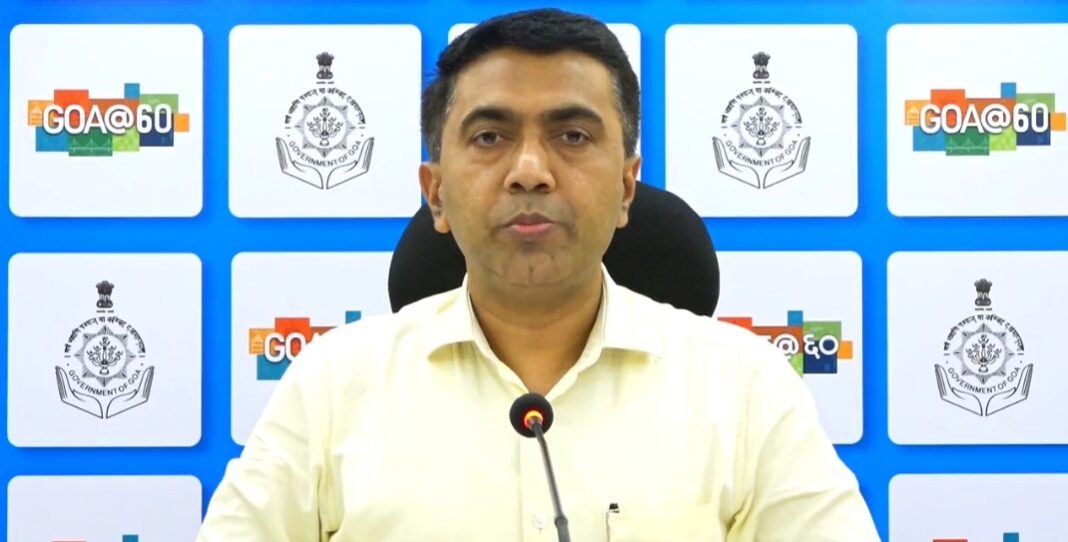 Panaji: Goa government on Tuesday agreed to re-introduce the controversial Bill during the upcoming Assembly session, after it drew flak from different quarters.

Chief Minister Pramod Sawant, in his public address on Tuesday evening, said that considering the sentiments of the people, Bhoomiputra Adhikarini Bill would be remaned as “Bhoomi Adhikarini Bill” and it would be reintroduced during the next Session of the Assembly, which will be held in next two months.

Sawant also said that the Bill would be kept open for suggestion from the public from August 04 onwards. “The valid suggestions would be considered by the government while reintroducing the Bill,” he said.

In his address to the state, Chief minister justified the Bill as being beneficial to the Goans and rubbished the propaganda by the opposition parties, which had termed it as an act of pleasing the migrant vote bank.

Sawant said that the Bill would benefit the Goans whose houses are facing the threat of demolition as it has been drafted after proper study.