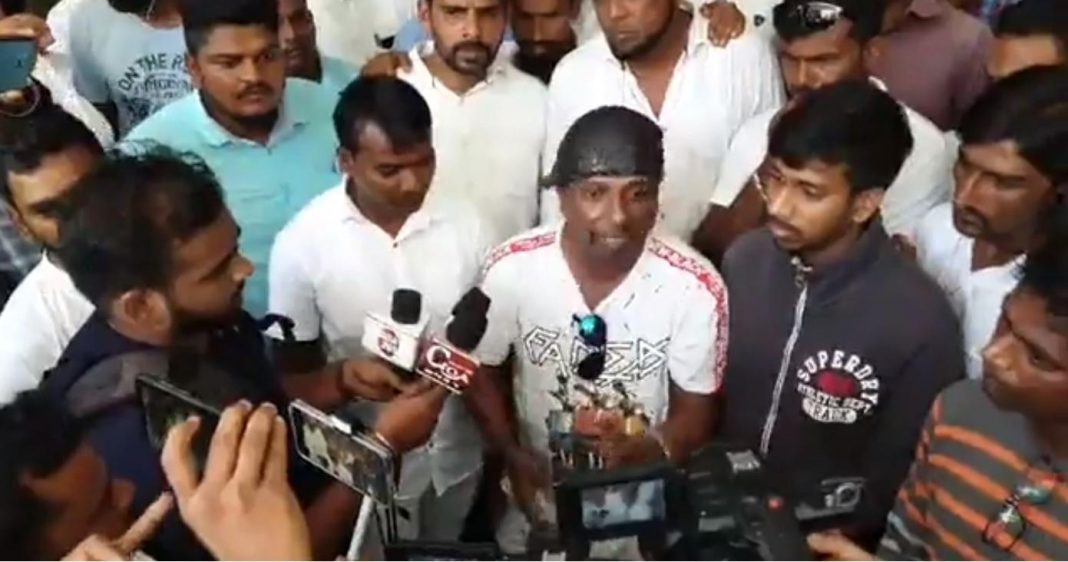 Panaji: The drivers affiliated to Goa Miles on Thursday met Director of Transport briefing him about the frequent attacks on them by tourist taxi operators.

The delegation of Goa Miles drivers said that they have been resorting to non-violent methods and would continue doing so because they have faith that the situation would be normalized.

“We are going by the word of chief minister Pramod Sawant who has said that it is choice of passengers which taxi they should take,” one of the Goa Miles driver said.

The delegation pointed out that they have been facing attacks outside the hotels when they arrive to pick up the passenger. “We don’t wait on the stands outside the hotels. But if any guest books our cab online, then we have to go to pick him up,” he said.

The drivers have said that they are expecting Chief Minister to intervene in the situation.

They also pointed out that the tourist taxi operators were stopping Goa Miles driver and asking him for his licence, as if they have taken over duties of policemen.

“If there is any complaint against us, the concerned person can go to government, police station or to our office. They have no right to assault our drivers,” they said.