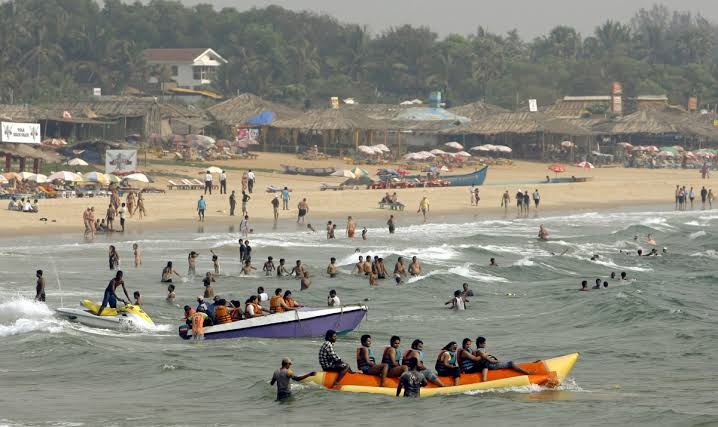 Panaji: Chief Minister  Pramod Sawant has said that the state government will put up to the centre, the request by industry bodies to resume Chartered flights from foreign countries in the coastal state in October, this year.

Two industry bodies – Goa Chamber of Commerce and Industry (GCCI) and Travel and Tourism Association of Goa (TTAG) – had petitioned the chief minister on Tuesday with the demand to resume chartered flights from this October.

“The issue of resumption of chartered flights is not within the purview of State government. It is the decision which needs to be taken by the centre,” Sawant told reporters on Tuesday evening, referring to the memorandum submitted by industry bodies.

The chief minister also said that the state has been monitoring the COVID-19 cases in the state closely.

GCCI and TTAG on Tuesday demanded  that chartered flights from ”safe destinations”, which have allowed Indians to travel to their countries on tourist visas and from where international flights are operating, should be allowed to arrive in the coastal state.

The industry bodies, in a representation to the chief minister, said chartered flights carrying tourists from countries like Russia, Ukraine and Kazakhstan can be allowed to land in Goa from October when the tourism season starts in the state.