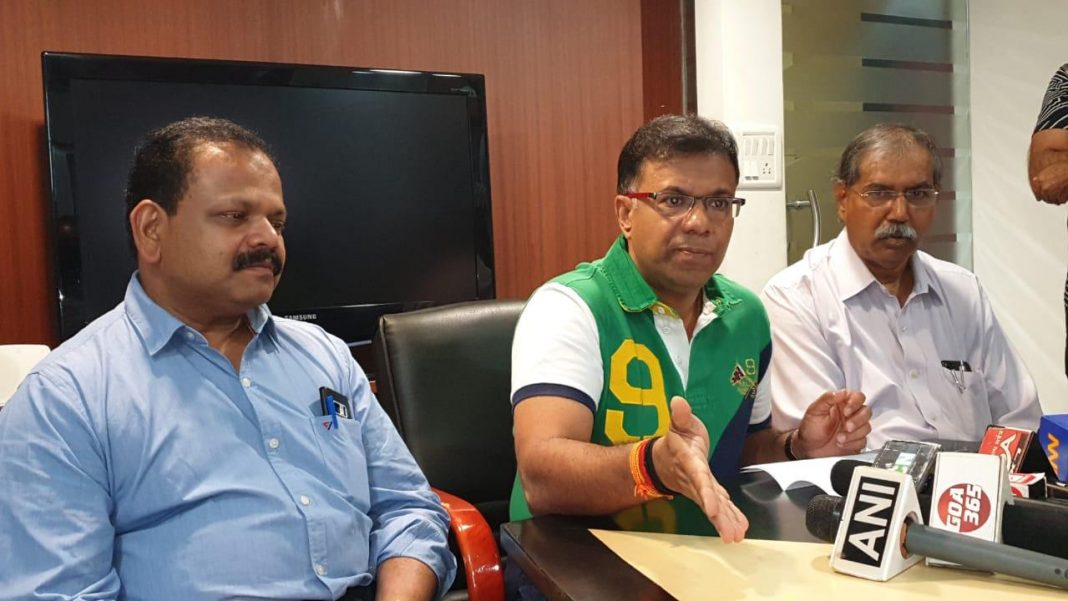 Panaji: Goa Health Minister Vishwajit Rane on Saturday suspended a top level officer from Goa Medical College and Hospital after his department erroneously disposed off body of a youth along with unclaimed bodies.

The family members of Jamiz Gonsalves, 24, was in a rude shock this morning when the realized that his body was disposed off by Corporation of City of Panaji, a local municipal body along with three other unclaimed bodies.

“Dr Edumundo Rodrigues, Head of  Forensic Medicine and Toxicology of Goa Medical College and Hospital, was suspended as this is a crime to dispose off somebody else’s body,” Rane told reporters here.

He said that such an incident had happened for the first time in the history of GMC. Rane said that he has also asked Dean of GMC Pradeep Naik to investigate into the matter and also submit report within eight days.

The minister has also asked the GMC Dean to hold regular meeting with the officials dealing with the morgue.

Suspended officer Rodrigues in a justification given to the Dean had claimed that the body of youth was preserved since September 23, 2018 and was exchanged with another body which was languishing in the morgue since July 30, 2018.

The body of a wrong person was taken by CCP last week and disposed it off along with three others.

Rodrigues has said that the body of Gonsalves was taken in place of another body which as they were shifted from one cabinet to another due to “non-functioning of the cold storage.”