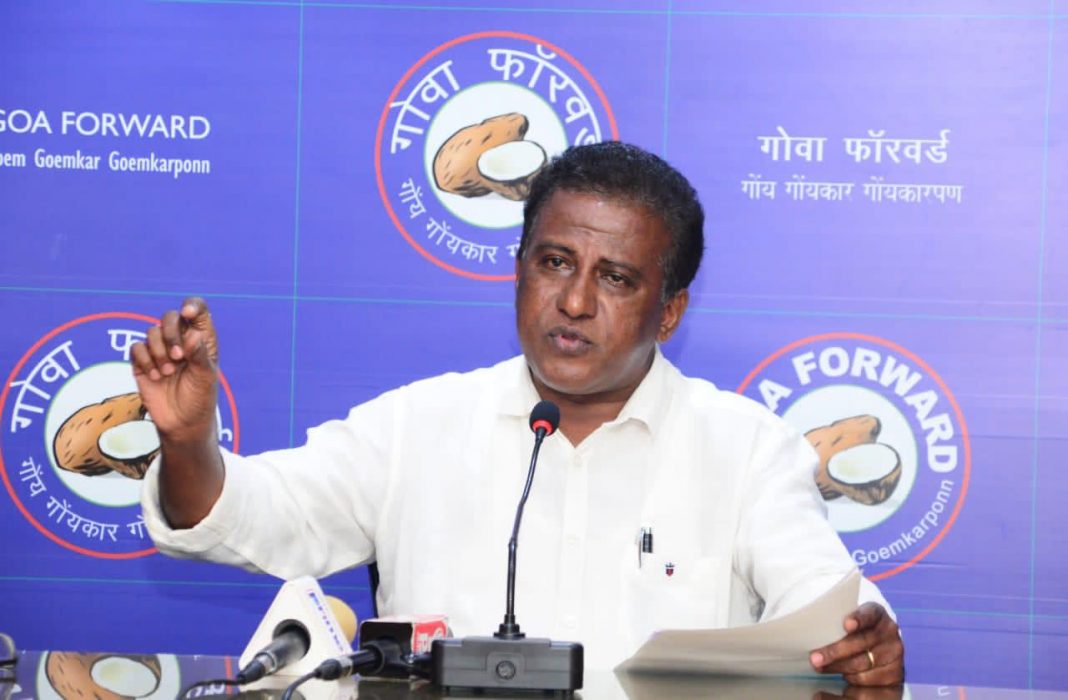 Panaji: The Goa Forward Party (GFP) on Friday demanded that the state government should suspend the compulsion of bio-metric attendance for the government servants after a case of COVID-19 infection was reported in the state.

GFP’s Employees Forward Convener John Nazareth told reporters that there are reports doing a round amongst the section of press that an employee, who was working as Upper Division Clerk (UDC) in North Education Zone office at Mapusa town died due to COVID-19 infection and at least twelve others from the same office have tested positive.

“Soon after the outbreak of the disease, the Government had suspended Bio-metric attendance recording in government offices, corporations and autonomous bodies and there were no complaints of any employee’s coming late but suspending the Bio-metric attendance was found to be quiet effective in controlling the spread of virus amongst the staff,” he said.

Nazareth said that he has already written to State Chief Secretary urging him since the pandemic is not yet over and the risk of contracting the virus looms large, the compulsion of bio-metric attendance in various government offices should be suspended.

Meanwhile, Nazareth also demanded that the state government should  restore the facility of state run medical insurance scheme to the government servants, which was discontinued in July, 2017.

He said that the state government, since July 2017, has discontinued the benefits of Deen Dayal Swastha Seva Yojana (DDSSY) scheme, which was introduced by then CM late Manohar Parrikar.

“The main reason behind extending the benefits of this scheme to the government employees and their families was that mostly migrants were getting the benefit of the scheme in specialized private hospitals.

“The government employees were left to either take treatment in government hospitals or spend their life-time saving in paying exorbitant bills of the specialized private hospitals,” he said.