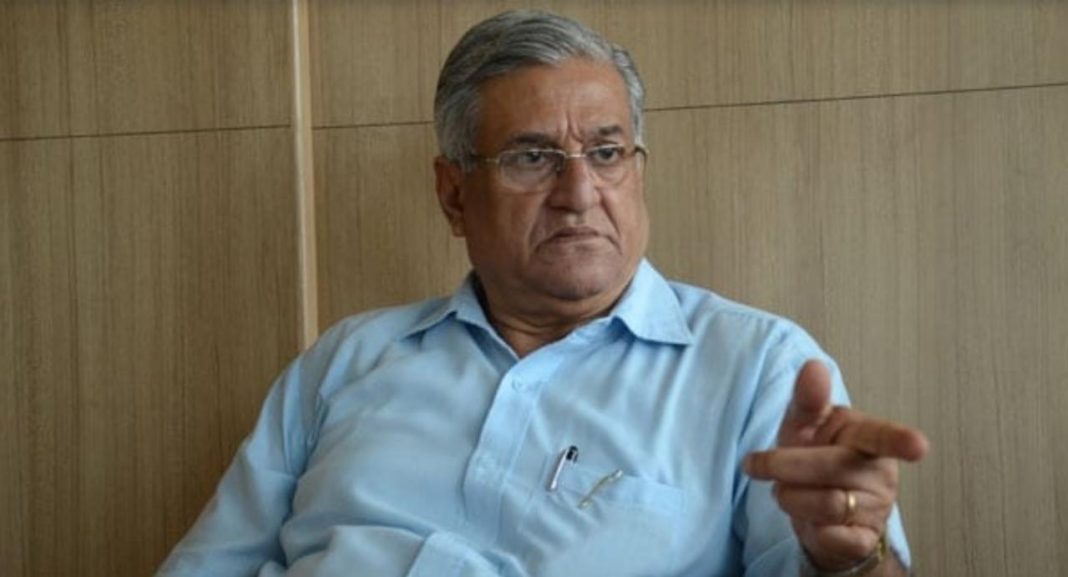 Mesquita was undergoing treatment at P D Hinduja Hospital in Mumbai where he passed away around 11 p.m. on Monday, his family sources stated.

“Heartbroken to hear about the passing away of my dear friend and Ex Vasco MLA Dr Wilfred Mesquita who was very dear to me. May your soul rest in peace. My deepest condolences to his family in their time of grief,” State Health Minister Vishwajit Rane tweeted on Tuesday morning.

Mesquita was the founder vice-president of the then ruling party Maharashtrawadi Gomantak Party (Youth Wing) in 1974. He was a member of the Bharatiya Janata Party, Goa since 2007. He was the vice-president and spokesman of BJP.

Dr Mesquita was a former cabinet minister of Revenue, Environment, Sports and Youth Affairs, Power, Law and Judiciary and Legislative Affairs, government of Goa. He was also the former chairman of the Forest Corporation of the government of Goa.

Born in Divar on April 14, 1949, Dr Mesquita was a Doctor of Medicine having graduated from the Goa Medical College in 1975, specialising in Medicine from G S Medical College and College of Physicians and Surgeons, Mumbai in the year 1979, having done his training as a resident doctor at Nowrosjee Wadia Maternity Hospital and KEM Hospital, both in Mumbai.