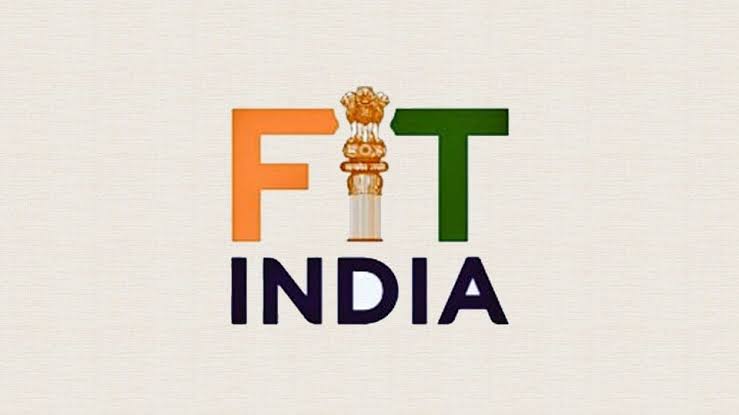 PANAJI: The Fit India Mission under the Ministry of Youth Affairs and Sports in collaboration with the Directorate of Sports and Youth Affairs, Government of Goa organised the inaugural event of ‘Fit India Cyclothon’ event in Goa.

The Cyclothon was flagged off by Hon’ble Union Minister of Youth Affairs and Sports Shri. Kiren Rijiju along with the Hon’ble Chief Minister of Goa Dr. Pramod Sawant from the Campal Parade Ground in Panaji.

The Cyclothon event witnessed participation by over 500 cycling enthusiasts who came together to cycle through a five kilometer stretch within the city of Panaji. The Cyclothon was flagged off from the Campal Parade Ground and culminated at Bal Bhavan after covering most of the city.

Flagging off the Cyclothon event, Hon’ble Chief Minister, Shri Pramod Sawant said, “The Fit India Cyclothon event was not a race but a leisure activity organised with the aim to get the people involved in outdoor activities and starting a cycling culture in the state.”

Shri. Kiren Rijju, Hon’ble Union Minister of State (I/c) Youth Affairs and Sports, “I am happy to flag off the Fit India Cyclothon event from Goa with the Chief Minister Dr Pramod Sawant. I would like to thank the people of Goa for coming out in large numbers and participating in the Cyclothon event. It was good to see the Chief Minister riding the cycle as it inspires the citizens to take up cycling and embark on a journey of fitness. With over 80 lac volunteers from different organisations and millions of Indians participating from across India, the Cyclothon event is one of the biggest in the history of India.”

The Fit India Cyclothon was a PAN India event held across multiple cities.