Dhavalikar ready for five party coalition, but says no threat to Sawant-led govt 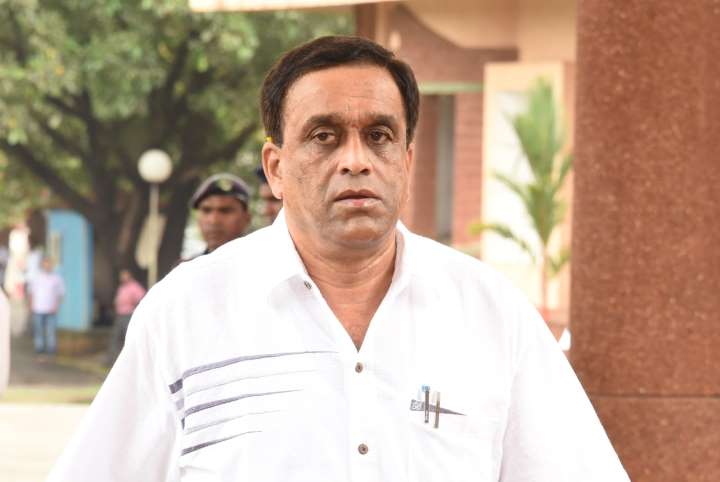 Panaji: Hours after Shiv Sena leader Sanjay Raut announced forming of anti-BJP front in Goa, Maharashtrawadi Gomantak Party (MGP) has said that they are ready for such a political move, but ruled out threat to current Pramod Sawant-led government.

MGP leader and former State Transport Minister Sudin Dhavalikar said that he had received a call from Raut on Friday morning briefing him about the concept of coalition, for which, he has reacted positively.

“The coalition of five parties including Congress, MGP, Goa Forward Party, Shiv Sena and NCP can be formed in Goa to fight  upcoming 2022 State Assembly elections together,” Dhavalikar said.

He added that formation of like minded coalition would not put current Sawant-led government in jeopardy as the numbers do not favour the opposition benches.

“Alternate government cannot be formed unless Speaker of Goa Legislative Assembly disqualifies the members who have illegally switched over their affiliation to BJP,” he said.

The disqualification petitions against two former MGP MLAs – Manohar Ajgaonkar and Deepak Pawaskar – and ten former Congress MLAs is pending before the Speaker.

Dhavalikar said that during the telephonic conversation, this morning, he has asked Raut to come to Goa for the first round of the meeting of the proposed coalition and work out Common Minimum Program (CMP).

“It is good if Sanjay Raut is taking the lead in forming the coalition of all the five parties in Goa,” he said.

Dhavalikar also said that he would monitor the behaviour of some ‘fence sitting leaders’ specially from Congress party.

“I will be observing their moves for next two-three months. There are some fence sitting leaders in Congress party. If we are having coalition, it should be at all the level,” the former minister said.

Dhavalikar said that he will also have to see the current coalition government in Maharashtra functions.