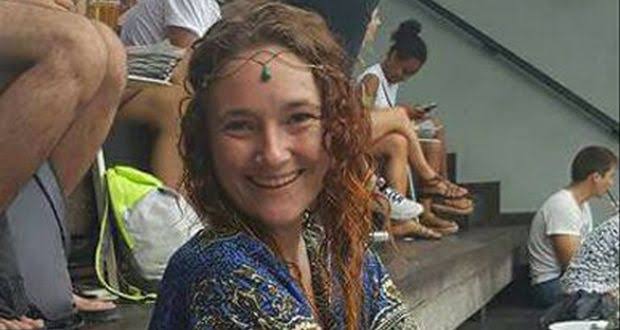 Panaji: The mother of the Irish-born, British citizen Danielle McLaughlin, who was found murdered in Goa in the year 2017, has demanded that her country’s Prime Minister Leo Varadkar should “discuss why the trial in her daughter’s case is far too slow.”

Varadkar, who is on his India visit, arrived in Goa on Monday from neighbouring Sindhudurg District of Maharashtra.

The Prime Minister is scheduled to ring in New Year in Goa before leaving for his country on January 01.

Irish mother, Andrea Brannigan whose 28-year-old daguther Danielle was murdered in Goa in March 2017, tweeted “While enjoying in Goa  Irish PM should discuss the rape/murder case of Irish national Danielle McLaughlin and why the trial is going far too slowly despite being fast tracked? Is very shameful if he doesn’t do anything about it.”

Brannigan had met Vadarkar in September  2018 with the various requests which includes providing help for the families of those whose kins die abroad.

The mother in September 2019 had tweeted that despite one year of her visit to the PM, the promises were left unfulfilled.

She had tweeted “one year ago today, I met @LeoVaradkar and he promised me changes. Well I am still sitting today in the same position they have only sent the embassy to goa twice the rest of their promise didn’t happen.”

“On September 11, 2018 Andrea had met Varadkar. She had requested the meeting to discuss how families who had lost loved ones abroad cold be better supported, something that found was lacking following Danielle’s death,” sources close to the mother stated.

“Andrea had asked that family liason officers be put in place to provide support following the death of a loved one abroad.”

“She had also said that Irish representative should attend trial in India,” sources stated.

The accused is currently being tried before District Court, South Goa in Margao town.

Previous articleRG swoops down on illegal vendors at Mapusa Bus stand, KTCL officials reluctant to act
Next articleCM urges Muslim community not to panic over CAA