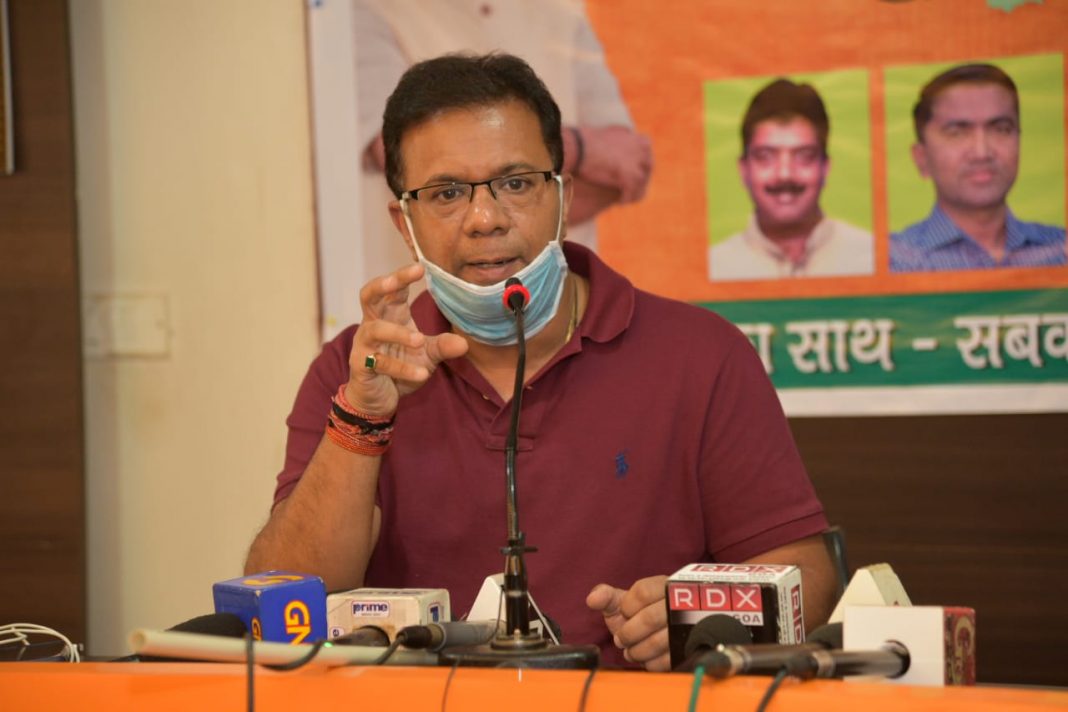 Panaji: Health Minister Vishwajit Rane has assured justice to the resident doctors on COVID-19 duties after accommodations offered to them as a part of their assignments in various hospitals was withdrawn by the state administration.

The Goa Association of Resident Doctors (GARD) has threatened to withdraw their services from COVID-19 hospitals, if state government do not continue with the accommodation as being done till now.

As per Goa Association of Resident Doctors (GARD), the state administration has issued notice to all the doctors on COVID-19 duties at ESI and South District Hospital in Margao town, who were living in various government allocated accommodations to vacate their rooms from Sunday onwards.

GARD, in their representation to Rane, said that the administration has informed that they would not be provided with any accommodation, and would have to travel all the way to Goa Medical College and Hospital, located one hour drive away, in their accommodations.

The association has said that “the travel takes almost one hour one way and most residents work for shifts of 8-12 hours at a stretch in PPE which drains every bit of them.”

“Apart from these, there are senior residents, posted in critical areas who are on call 24 by 7 and it will be next to impossible for them to attend calls with a travel of transit of one hour,” the GARD said adding that “safety of the residents during such a transit is also questionable.”

“Most our junior residents are working diligently despite irregular salaries over the past five months,” the association has said.

“All of us are disheartened with such a decision and are left with no other option but to return to GMC and retract our services from ESI and South District hospital,” the association has said.

When contacted, Rane said that he has taken up this matter with the Chief Minister and also has sent email to Chief Secretary and Health Secretary.

“We need to take into consideration sentiments of doctors while fighting covid.we need to stand by the doctor community  and health workers. I will be taking matter with chief minister.”

“ In all the states government stood by health workers and doctors. We canot afford to put their lives at risk taking up matter,” he added.