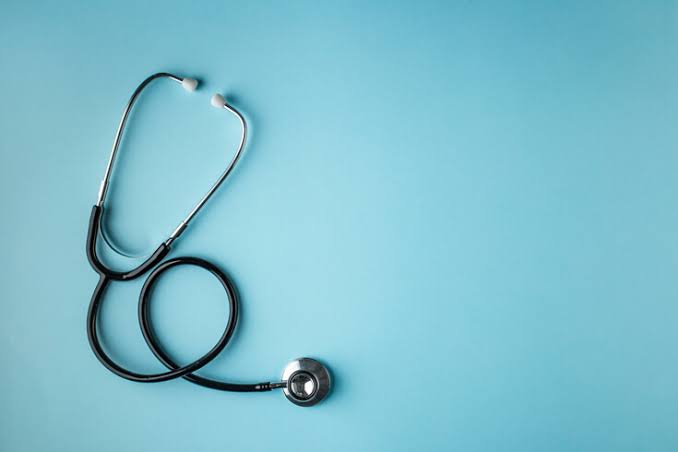 Panaji: The upcoming elections for Goa Medical Council has been hit with a major controversy after a senior official accused the outgoing council of “losing its autonomy.”

He has alleged “total mess” in the functioning of the Goa Medical Council.

Volvoikar has said that the outgoing council lost its autonomy when the council President allowed the renewal of registration of a doctor, without single CME credit point, based on a senior influential person’s written note and with the full knowledge  of some of its members. The council is a quasi-judicial body and politicians has “no right to interfere in its normal functioning.”

The Press note has alleged “President also conspired with his friends with the council to advertise and select an unqualified person as the new Registrar keeping, the Vice President in the dark. Everything was against the provision of council Act and inspite of there being a complaint to the higher authorities, got illegal approval from the government. All this is possible only when President and some members of the council are from the government service and possibly have vested interest specially when associated with some or other government committees.”

Volvoikar said “new Registrar who is a banker and without proper qualification could be related to some or the other member of the council or must be a very well known to them. When this illegal act came to light, most of the members endorsed such a horrible act in spit of firm opposition from one member. Council members from Government service will always be subdued by these politician bosses unless extraordinary courage is shown by an exceptional one.”

“Instead of taking action as per service rule against President and other faculty member especially when detail information was given to public health department, they had given approval to unqualified registrar. Way the things were going it looks like council was an extension of ministry’s office. Even without mandatory MBBS certificate from the University permanent registrations were given. Council members from non-clinical department of Goa Medical College  do not know all pros and cons of clinical practice and are highly prone for biased decisions. And when council election is round the corner the government should not give permission to faculty members from GMC to contest as their primary job is education. They also have proper representation in the council as one post is reserved for faculty members. Dean of GMC, Director of Health Services is also ex officio member of the Council. There are also 3 government nominees on council. Election will be held in coming days for 5 members of total 11 members.”

He has further said “issues like quackery, bond of PG students, unethical advertising, generic medicines, amendment of accreditation guidelines with respect to time, and various other ethical issues should have been addressed during the last 5 years tenure especially when one of the members had officially raised it.”

Previous articleCommitted to solves issues of Sanguemkars:CM
Next articleThis summer indulge in a literary journey at Kumaon Literary Festival (KLF)