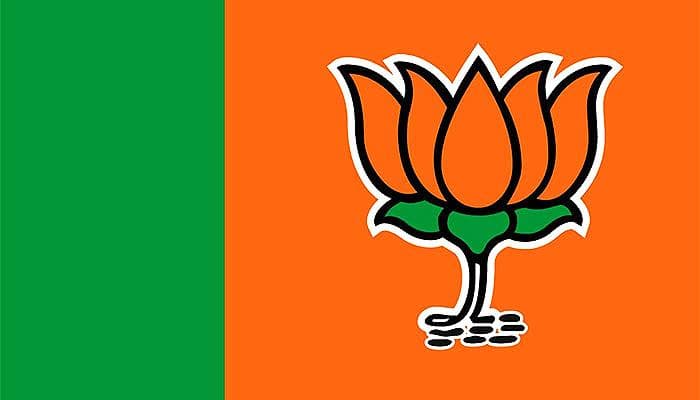 The programme, which is an attempt to reach out to common people to listen to their grievances, was launched on Monday by the congress party.

“The Naman Goemkara program of the Congress is a clear publicity stunt to misguide the people of Goa. This is nothing but a frustrated attempt by newly appointed Congress President Girish Chodankar,” Party spokesperson Dattaprasad Naik said addressing a press conference.

BJP leader called it a ‘tiatr’ directed by one of its spokespersons.

Naik was hinting at its newly appointed spokesperson and singer-musician Siddhanath Buyao.