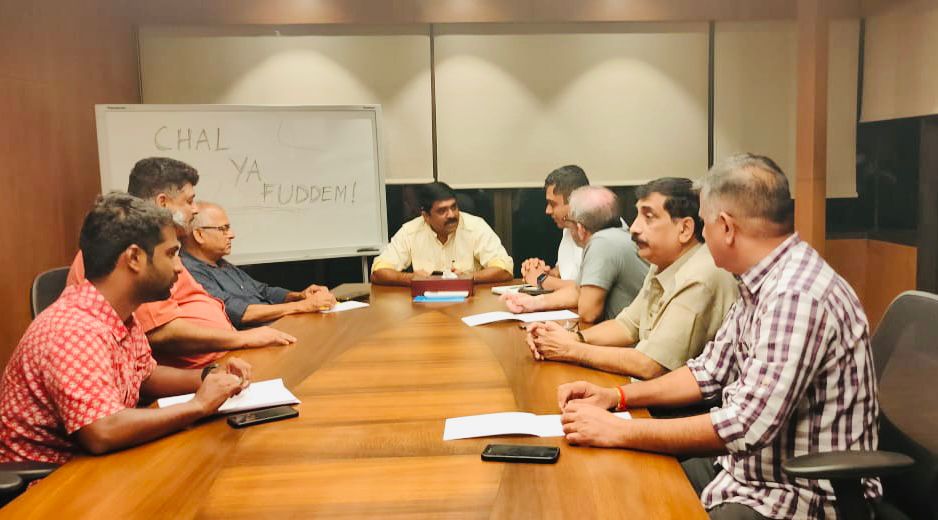 Responding to a question on Congress’ alliance with GFP, Chidambaram on Thursday had told reporters that Sardesai led party had offered support to Congress, which was accepted.

“So far we had one party leader Vijai Sardesai who came to Delhi and said, in order to defeat BJP, my party offers support to the congress party. Rahul Gandhi said we accept the support. All other details have to be discussed further,” Chidambaram had said.

Soon after the statement, Rao tweeted “I have invited Sri @VijaiSardesai, President of @Goaforwardparty for a meeting with Sri @girishgoa, President of @INCGoa and others on 11/12/21, 10 am at Congress Election Office, Patto Plaza, Panjim.”

Reacting to the development, Sardesai said that his party’s political affairs committee meeting is currently underway after Rao’s invitation.

He said that the party’s political affairs committee is meeting on Thursday evening and decision on participating in the meeting would be announced after that.

Previous articleVijai told Rahul Gandhi that they offer support, we accepted: Chidambaram
Next article31 New infections, none died  due to covid-19 in Goa on Thursday