Congress is ready to accept support of any party that wants to defeat BJP: Chidambaram 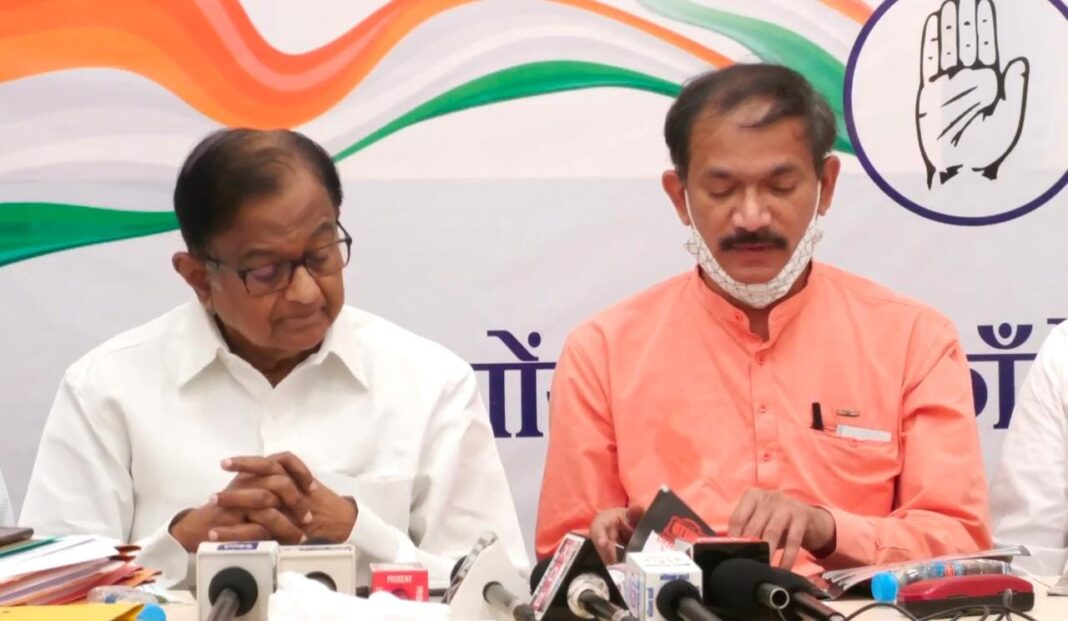 Panaji: The Congress Party on Saturday  is ready to accept support of any party that is intending to defeat BJP in Goa during upcoming polls, a senior party leader P Chidambaram said.

“I have read TMC’s statement on alliance in the newspaper today, let’s wait for the official word,” Chidambaram said talking to reporters.

He said that Congress is capable of defeating BJP on its own but “if any party wants to support Congress to defeat BJP, why should I say no.”

“Let us see what official offer is,” Chidambaram added.

Congress has already announced its pre-poll alliance with Goa Forward Party while TMC has a tie up with Maharashtrawadi Gomantak Party.