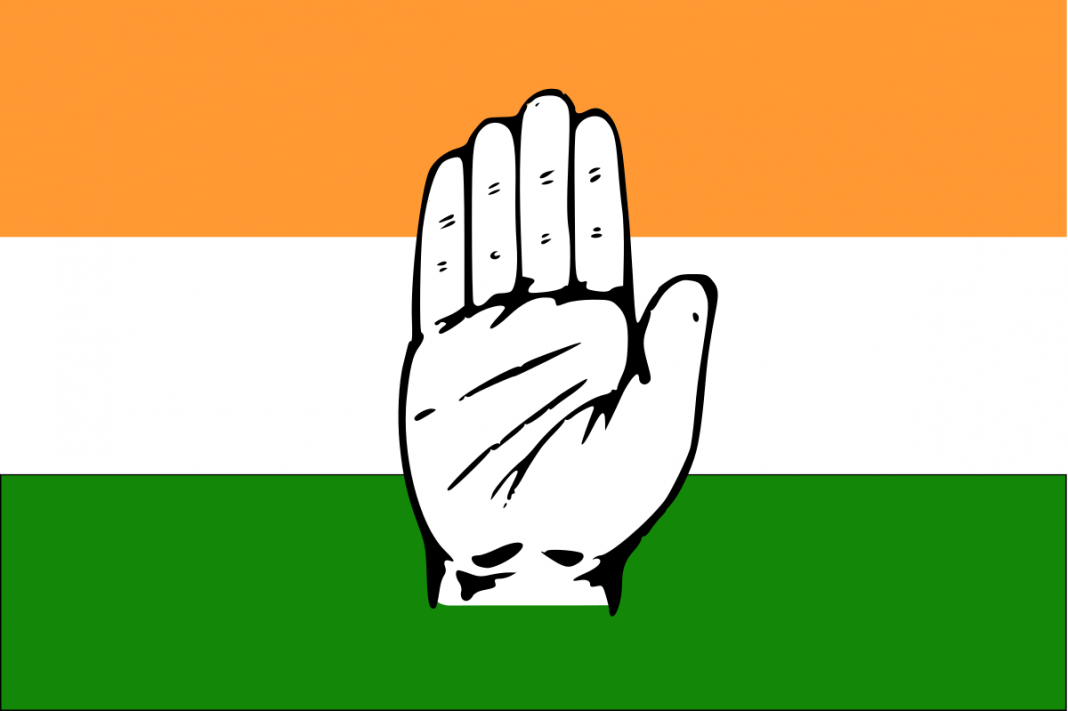 Panaji: Congress party has been busy creating fear psychosis amongst the public over the formalin in fish issue. Even as Food and Drugs Administration has made its report public, the opposition wants to score brownie point by creating fear in the minds of fish eating people.

The opposition party which has picked up this issue to regain the momentum which they had lost after arrival of chief minister Manohar Parrikar has refused to accept the report of FDA.

After the party asked the reports to be made public, the FDA on Sunday night had released it on social media and also to the mediapersons. The report which is certified by qualified scientists has clearly mentioned that the chemical contents were within the permissible limits.

Chief minister Manohar Parrikar himself had assured the public that he is monitoring the issue as people had stopped eating fish. FDA minister Vishwajit Rane had also said that stringent action would be taken against the violators.

But few of the congress party leaders have continued their campaign. Party spokesman Siddhanath Buyao was the latest one to release musical video wherein he has tried to question ‘Acche din’ to ‘formalin’.

Attempts are made to make this video viral so that the panic spreads.

The questions are now being asked whether Congress wants to play politics over the crucial issue like fish and whether the party does not respect the FDA lab, which is one of the best facility in the country.