Complete Science and Community Park at Porvorim, Khaunte to CM 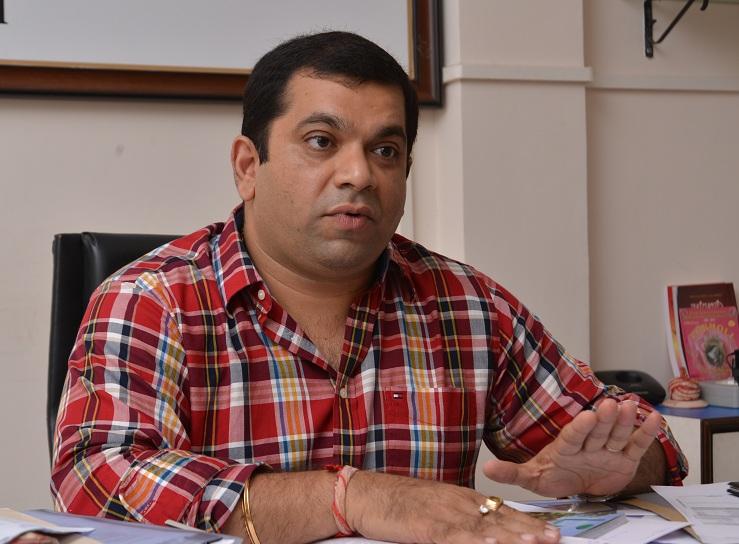 Panaji: The Science and Community Park, a project which was conceived by former CM Manohar Parrikar, is waiting for its completion.

Independent MLA Rohan Khaunte told reporters that while Chief Minister Pramod Sawant has been making statements on propagating science education amongst the student, the park project is on the verge of commissioning, but waiting because of the funding issues.

Khaunte said that Parrikar had approved the project of Science and Community park at Porvorim, which was supposed to be a model project. “Once this project is completed, he was planning to imitate such facilities in all the talukas which would help the students learn science with fun,” he said.

Khaunte said that he has already written to Sawant on completion of the project, but is yet to get the revert.

He said that the project is incomplete for the want of Rs 60 lakh funding.