Coalition partners should not be taken for granted: Vijai Sardesai 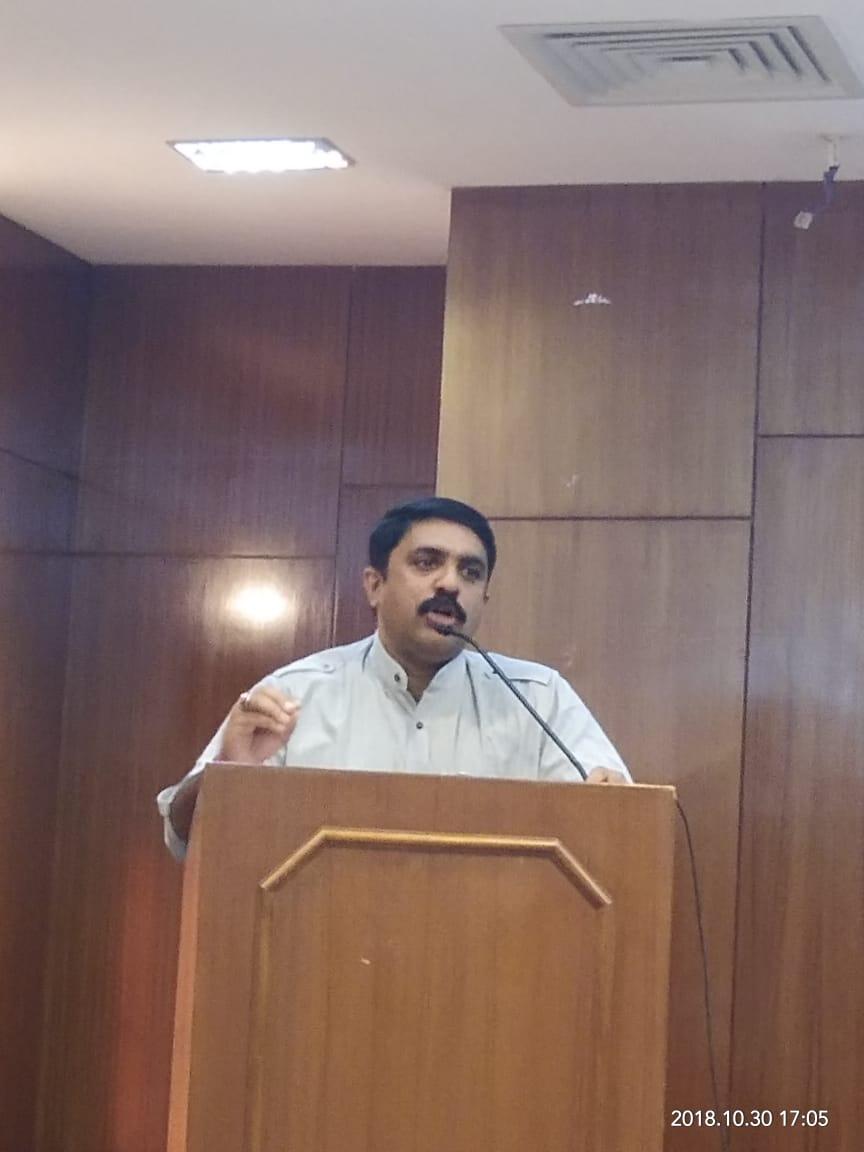 Panaji: Asserting that  there is no issue of leadership change with Manohar Parrikar firm in the saddle, Goa Forward Party on Tuesday said that coalition partners should not be taken for granted in case any decision on the issue is to be taken.

GFP President Vijai Sardeai reiterated that the state government is stable under the leadership of Parrikar, and that all the partners of coalition should behave responsibly.

Sardesai told reporters in Panaji that in case of any decision about leadership change has to be taken, everyone will have to sit and decide.

“By and large we were together under leadership of Manohar Parrikar. He is there and we are listening to him. But any other decision is taken (about leadership change), then we will have to sit and discuss. Nobody can be taken for granted,” he commented.

BJP led government has GFP, Maharashtrawadi Gomantak party and Independents as its partners.

Sardesai said that all the coalition partners have to behave responsibly. “We should understand that Goans have expectations from us. We should also not forget, under what circumstances, we had formed the government. So, onus is on us to maintain stability, otherwise people will judge us for not being united,” Sardesai, who is agriculture minister in Parrikar-led government.

The minister ruled out mid-term polls in the State claiming that “no one can afford the elections.”

“None of the MLA want mid term polls. Congress MLAs, also, don’t want polls. If they feel that there is election then the second batch of the Congress leaders leaving the party would be bigger than the first,” he said.

Sardesai alleged that Congress spokesman like Jitendra Deshprabhu, who had questioned the very existence of the chief minister, was doing it to divert the attention of its MLAs from leaving the party.

“No Goan will like the way Deshprabhu is talking. You are sensationalizing somebody’s health issue,  which has developed out of pure bad luck. Basically congress is diverting attention from its failure to hold its block together,” he said.

Previous articleGovernor should not act as “BJP protector”- says Congress
Next articleSudin is my senior, I have no differences with him: Vijai Sardesai