CEC vindicates Congress stand that BJP is all out to sell Goa: Kamat 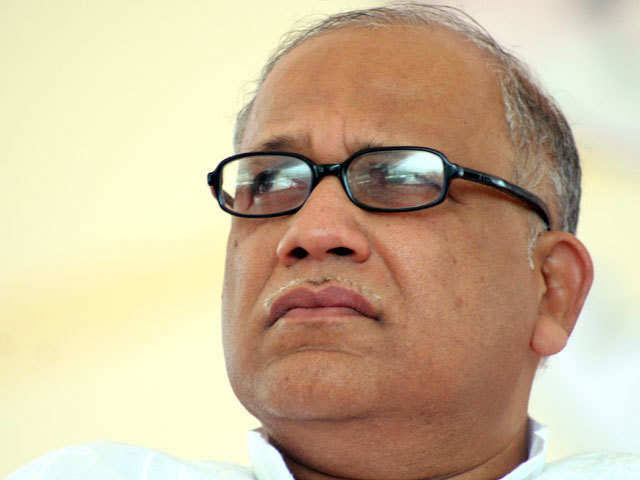 Panaji: Leader of Opposition Digambar Kamat on Tuesday has said that the recommendations of the Central Empowered Committee vindicates the stand of Congress that BJP is all out to sell Goa to crony club for making fortunes.

Supreme Court’s CEC had recommended to stall double tracking of South Western Railway Project which runs through Bhagwan Mahaveer Wildlife Sanctuary and National Park at Mollem. It had also recommended to redraw the Power Transmission line.

In a media statement, Kamat said “the decision of the Central Empowered Committee appointed by the Supreme Court upholds the Congress campaign with our mission of  Save Mollem from destruction and only Goal Say No to Coal.”

The Congress had claimed that the railway line was being double tracked to allow smooth movement of Coal from Goa’s Mormugao Port Trust to Karnataka.

“We are committed to protect the Identity of Goa and we will continue to be the Voice of the People,” Kamat said.

The former Chief Minister said that the report of the Central Empowered Committee has vindicated our Stand that the BJP is all out to sell Goa to Crony Club for making fortune by destroying the environment and identity of Goa.

“I compliment all the proud Goans for their relentless fight against the high handedness of the BJP Government,” he said.

Kamat demanded that Chief Minister Dr. Pramod Sawant must make his stand clear now and immediately write to the Centre to stop all three projects.

Previous articleDisappointed in Goans, Dr Oscar Rebello urges people to understand the gravity of Pandemic
Next articleCongress claims that COVID-19 management system in Goa has collapsed