Back from Kuwait, Goans thank Khaunte, Reginaldo for their support 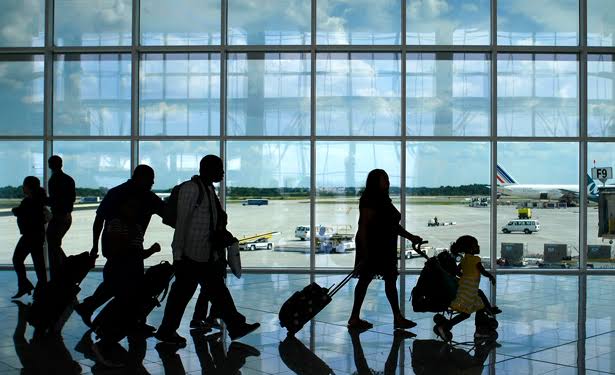 Panaji: Ending their four month ordeal of returning back to their home from Kuwait, several Goans have thanked MLAs Rohan Khaunte and Aleixo Reginaldo Lourenco for continued support for their return back.

In a Facebook post, a group of Goans who finally returned from Kuwait to Dabolim airport said that they have reached home after four months of distress.

“Thanks goes to Indigo Airlines for helping us to make this venture a great success,” the post reads.

They have also thanked team of Kapico Travels and Tours led by Rajesh Venugopal.

In a special mention, they have said “a very specific thanks to Shri Aleixo Reginaldo, MLA Curtorim constituency and Shri Rohan Khaunte, MLA- Porvorim.”

“I would also like to express my gratitude to the Indian Embassy in Kuwait for the continuous support,” said one of the traveler.

The flight was not a part of Vande Bharat mission.

The flight was coordinated by team including Valencio Rodrigues, who has been instrumental in such missions in the past.

The travelers have also thanks Altaf Shaikh, Sweta Narvekar and Sallu Attar.