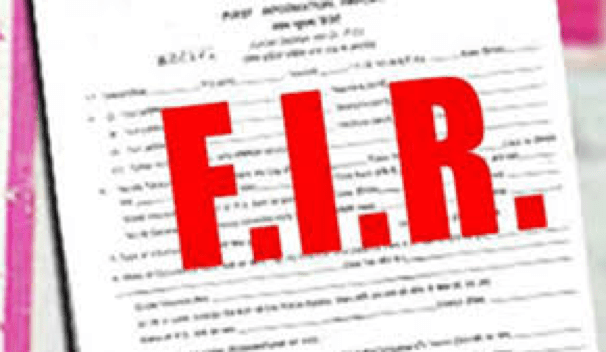 The threat comes within hours of Pereira, on behalf of the NGO, had congratulated Goa Police by meeting Inspector General of Police Jaspal Singh for cracking down St Cruz shootout in record time.

Cardozo, who is originally from St Cruz,  is currently living in UK.

As per the complaint, the accused threatened Pereira with dire consequences after she congratulated the police.

The complainant has submitted recording of the conversation to the police for investigation.

The incident happened on June 24.

Hope Foundation, is an NGO, which has been working for upliftment of society.

The NGO in their letter to DGP had also urged to weed out gangs in the area fearing that the era of 90s should not replicate in the areas of Merces and around.