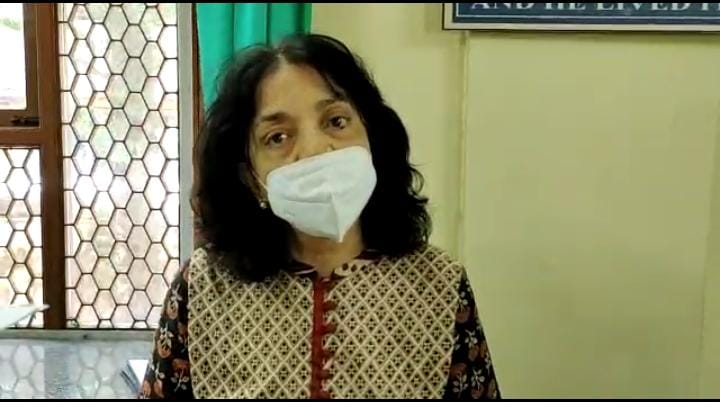 Panaji : Alina Saldanha MLA of Cortalim has condemned the decision of the Wildlife board to give a green signal for double tracking the railway track. “The board has been inconsiderate as they failed to look at the fround reality of conditions, how is the double tracking of railway tracks going to help the locals along the line?,” asks Saldanha.
In the name of development we are out to destroy the lives of people reckoned Saldanha. “The second track will be at the doorstep of the people casuing nuisance and destruction,”  Saldanha said alleging that the Government has taken this decision haphazardly.
“If it is so good to live along the railway tracks which come near the doorstep the we politicians should exchange their houses with them,” said Saldanha. She asserted that people elect representatives to make their lives better and not to degrade their standard of living, which the government is currently doing.

Previous articleWe will continue to fight despite all odds, say Melauli villagers By Devendra Gaonkar
Next articleFIR registered for organising bull fights at Pernem