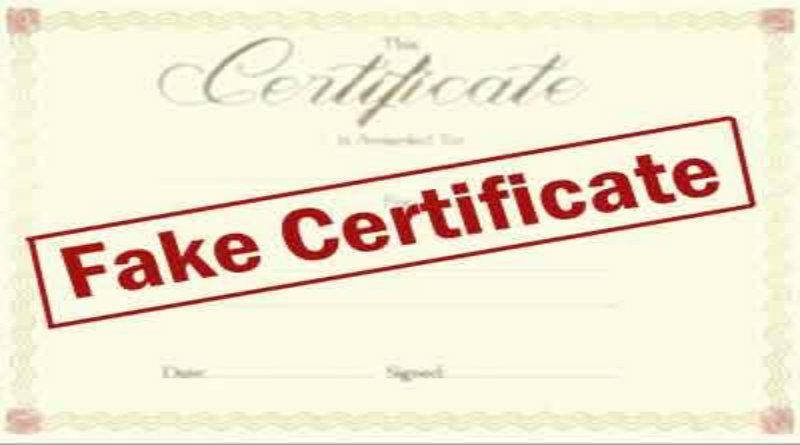 Panaji: While Vasco police have registered first information report (FIR) against Andrew D’Cunha, a self proclaimed Secretary of Association of Christian Backward Classes, another similar instance has been brought to the notice of Panaji police.

Inacio Domnick Pereira, who was the complainant against D’Cunha, today filed case against Anthony D’Souza, a residence of Panaji, for issuing fake samaj certificates under the banner of Association of Christian Backward Classes.

Pereira has said that as per the information received from Registar of Societies, Junta House, it has been revealed that Anthony D’Souza who claims to be President of Association of Christian Backward Classes is not even a member of the said association.

Also the Association of Christian Backward Classes stands de-registered with the government.

Pereira has said that Anthony D’Souza has been issuing the certificates under the name of the association which are widely used for various government purposes.

Earlier, Vasco police have registered FIR under section 420 of IPC against Andrew.

The revelation about the suspected fake samaj certificates is likely to result in various by elections in reserved wards.