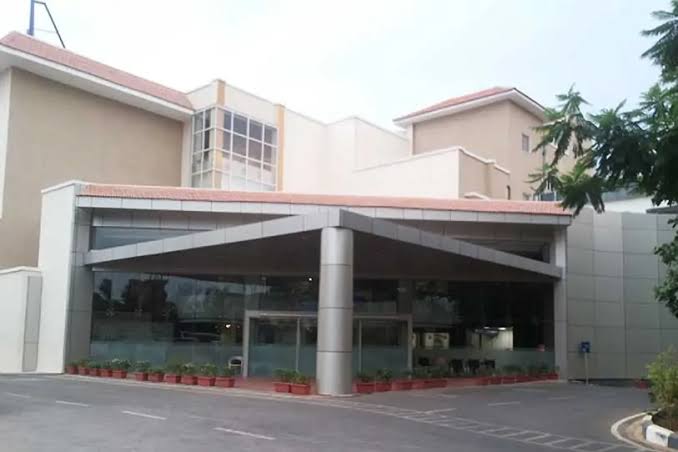 Dona Paula:  Manipal Hospital, Goa successfully completes the surgery of a 98-year-old lady with severe knee osteoarthritis. She was admitted to the hospital on 10th Jun, 21 and the surgery was performed using MIS technique and was discharged within 24hrs.

Speaking about the case, Dr. Rohan Desai, Consultant – Hip & Knee Replacement Surgeon, Orthopaedics, Manipal Hospital, Goa said “The patient has consulted us a couple of years ago with problems in her left knee. The situation then was conserved and there was no need for surgery at that point. About a couple of weeks ago, the patient visited us again and upon examination, her knee was found to be severely deformed. Due to this, she was not able to stand or walk and was confined to a wheelchair. We did the necessary medical fitness tests and post counselling we took her up to the surgery. She had existing comorbidities —hypertension, cardiac issues with an existing pacemaker for 15 years, nephropathy and anaemia which were managed well pre and peri-operatively. Good medical management of these comorbidities was very important for the success of the surgery. We performed a Minimally Invasive Total knee replacement surgery and within a few hours of surgery, the patient was able to stand and walk which she managed very well to everyone’s surprise. This the first time in Goa that such a surgery was performed on a lady who was as old as 98 years and also with existing comorbidities.”

Adding to this, Mr. Manish Trivedi, Hospital Director, Manipal Hospital, Goa, added “People tend to ignore such surgeries once they reach a certain age, say 60 years or 70 years. It is never late to undergo any kind of medical procedure, subjected to prior doctor consultation. The patient in discussion is 98-years old and over that, she had a few existing comorbidities. She was able to stand and walk without any problems in just a day of the surgery.This fast mobilisation and walking within a few hours was possible, thanks to the multimodal analgesia and advancements in Anaesthesia techniques, something which is offered only in Manipal Hospital in Goa. I would like to congratulate Dr. Rohan and his team for the successful completion of the treatment and for making sure that the patient was able to go home on the same day without any additional stay at the hospital, which is very important owing to the present pandemic scenario.”