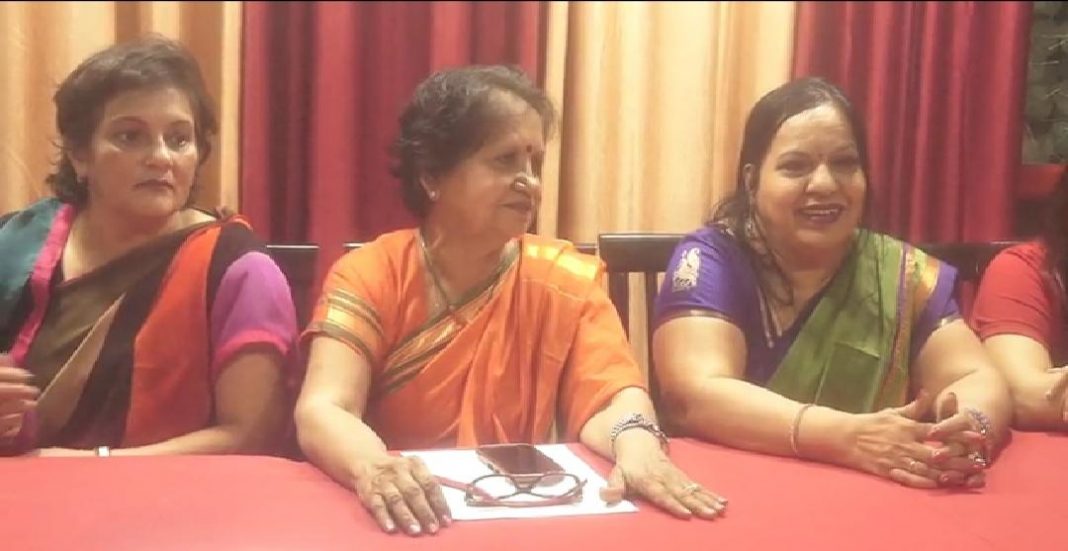 State cabinet, this week, approved amendment to the Factories Act, which allows the industries to have night shifts for their women employees. The amendment would be tabled during next Assembly Session.

“This is a welcome step in process towards women empowerment adopted by the State government and specially Deputy chief minister Vijai Sardesai,” said Auda Viegas, President, Bailancho Ekvott, a NGO working for women and child in Goa, addressing a press conference in Margao town of South Goa.

She said that the amendment has proved that the state government wants to take up realistic steps towards giving trouble free space for women to excel in their careers.

“This will help women to get more jobs and also freedom to pursue their service anywhere,” Viegas said.

“Government  has also said that state government will ensure safety of women at workplace, which is important,” she added.

“This will provide provide equality at the workplace. Many a times women could not get the post she was eligible due to the work timing restriction. Now that will not be an issue,” she added.