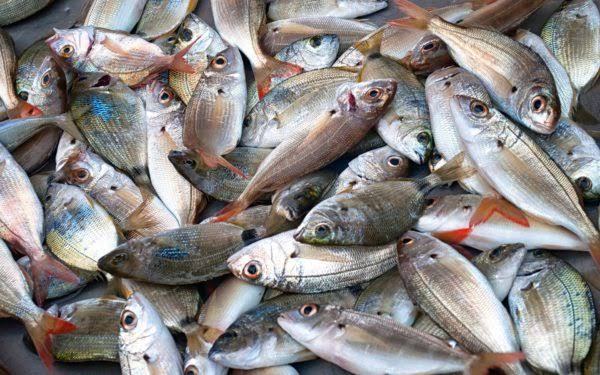 Panaji: After failing to break ice with South Goa Planning and Development Authority (SGPDA), Wholesale Fish Markets Association of Goa has began moves to shift the market outside PDA’s premises.

Wholesale fish sellers have been requesting SGPDA and its Chairman Wilfred D’Sa to allow operation of the market, after District Collector Ajit Roy gave an approval for its functioning even during lockdown time. 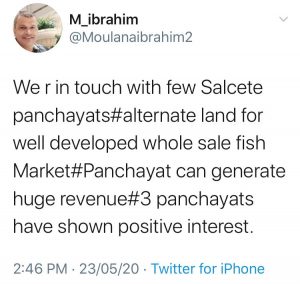 If wholesale fish market is shifted, the SGPDA will be facing huge loses of revenue.

It is understood that SGPDA Chairman Wilfred D’Sa has asked the wholesalers to provide registration number of the trucks which will carry fish.

The wholesale fish traders have said that it is not feasible to give the numbers as different trucks are used every day to carry the commodity.

The wholesalers have said that the numbers of the truck can be taken down at the entry point.