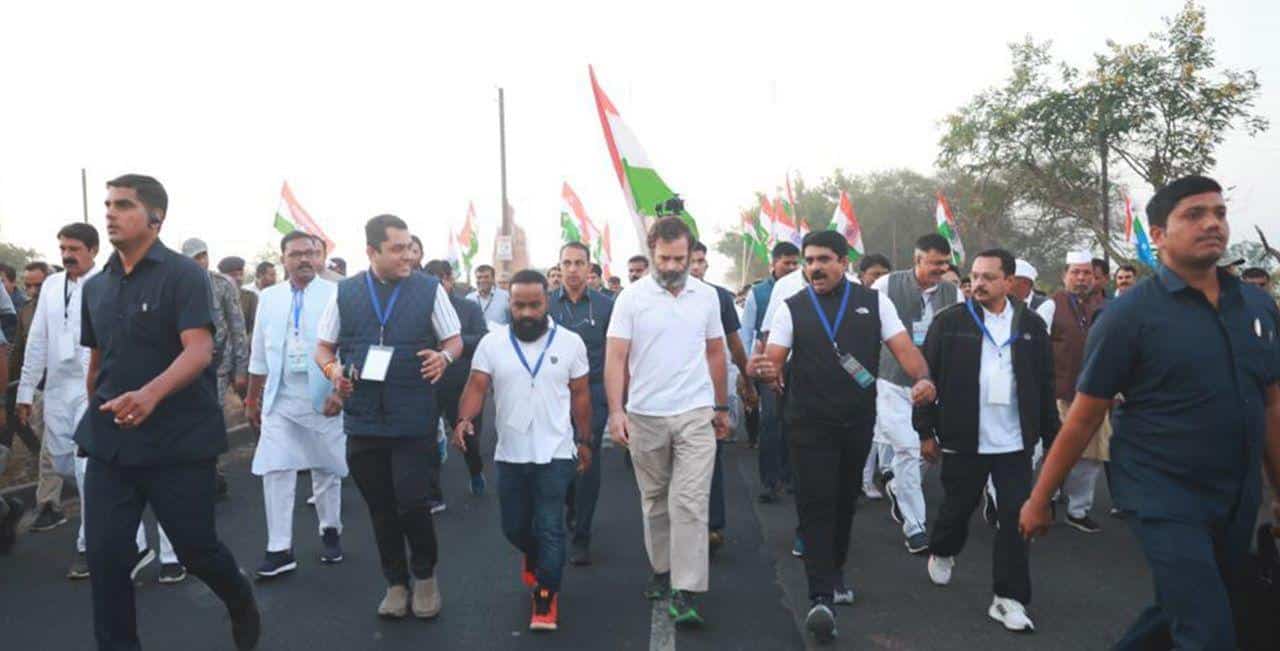 Goa Forward Party President said that he had received an invitation to join the yatra from senior leaders in AICC. As a pre-poll alliance partner of the Congress, and out of respect for all those who have been waking across the country, we accepted the invitation said Sardesai.

The mission of the Yatra is to spread unity and stop the hatred that is plaguing the country. By joining the Yatra we want to help reinforce this message and convey to the yatris, and to the people of our country that the idea of unity is consistent with the ideology of Team Goa, and is one of its core tenets.

The experience of walking along with the yatris of Bharat Jodo Yatra was humbling and overwhelming. Unlike the frequent decadent extravagant events of the ruling BJP funded at the cost of the taxpayer, the Bharat Jodo Yatra is a once-in-a-generation social movement of thousands of ordinary citizens all walking in the hope of truly uniting the country once again. This is the reason that in spite of the vicious, coordinated attacks by the BJP .The Yatra has grown even larger with lakhs of people from various walks of life participating in the march said Sardesai

We spoke to many people during the yatra who shared the same anguish which many Goans feel today. The people have joined the yatra to highlight their issues of unemployment, discrimination, injustice, price rise, and the fear of losing their identity, language and culture to the BJP’s policy hollowing out our nation’s founding values of diversity, plurality, equality, secularism and federalism. They told us that they joined the yatra also because they had no other platform to highlight their issues. Everyone in the yatra wants change and they know that change will only happen when the country that is divided today unites once again.

The Goa Forward Party gave an assurance to Rahul Gandhi that the party will continue to spread the message of ”Bharat Jodo” in Goa until the goal of truly uniting India is achieved said Sardesai.

Why MMC Chairperson Damodar Shirodkar should step down, Read this

Why MMC Chairperson Damodar Shirodkar should step down, Read this