Voters may have fallen to freebies provided from their own tax: Pramod Sawant on Delhi verdict 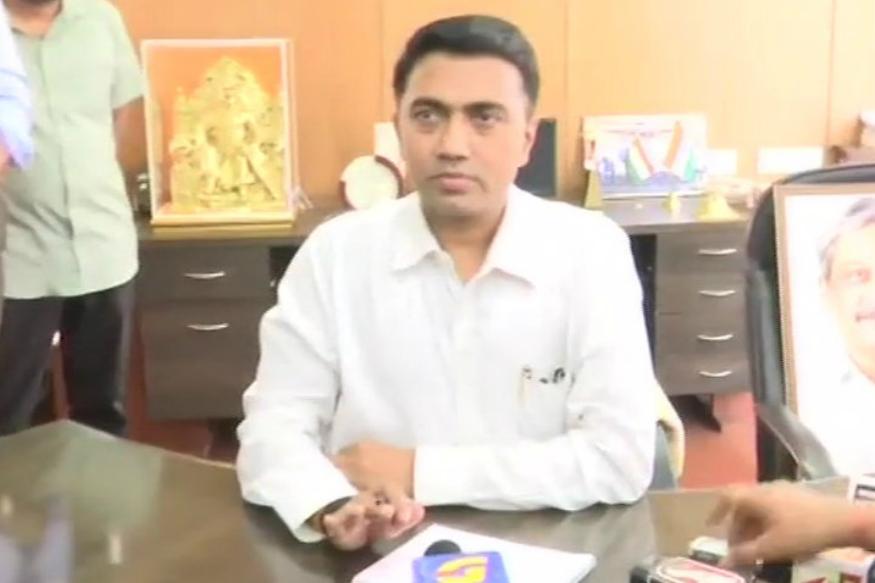 Ponda: Chief Minister Pramod Sawant on Tuesday reacted to verdict in Delhi election claiming  “voters may have fallen to the freebies in the national capital.”

“We accept the verdict of the people. May be people wanted government that gives freebies from their own taxes,” Sawant reacted talking to reporters in Ponda town, reacting to Delhi election verdict.

The BJP leader said that AAP government in Delhi has failed to provide pollution free air and pure water to the people, which is basic necessity.

Sawant had campaigned in Delhi as a part of the elections whose results were announced on Tuesday.

“I have been going to Delhi. In Goa, we are  much happy and contended compared to those living in Delhi,” he said.

“Goan people are lucky compared to Delhi. Delhi does not have pure air, pure water and people suffer from health issues,” he said.

“Government has failed to provide these facilities,” Sawant stated.