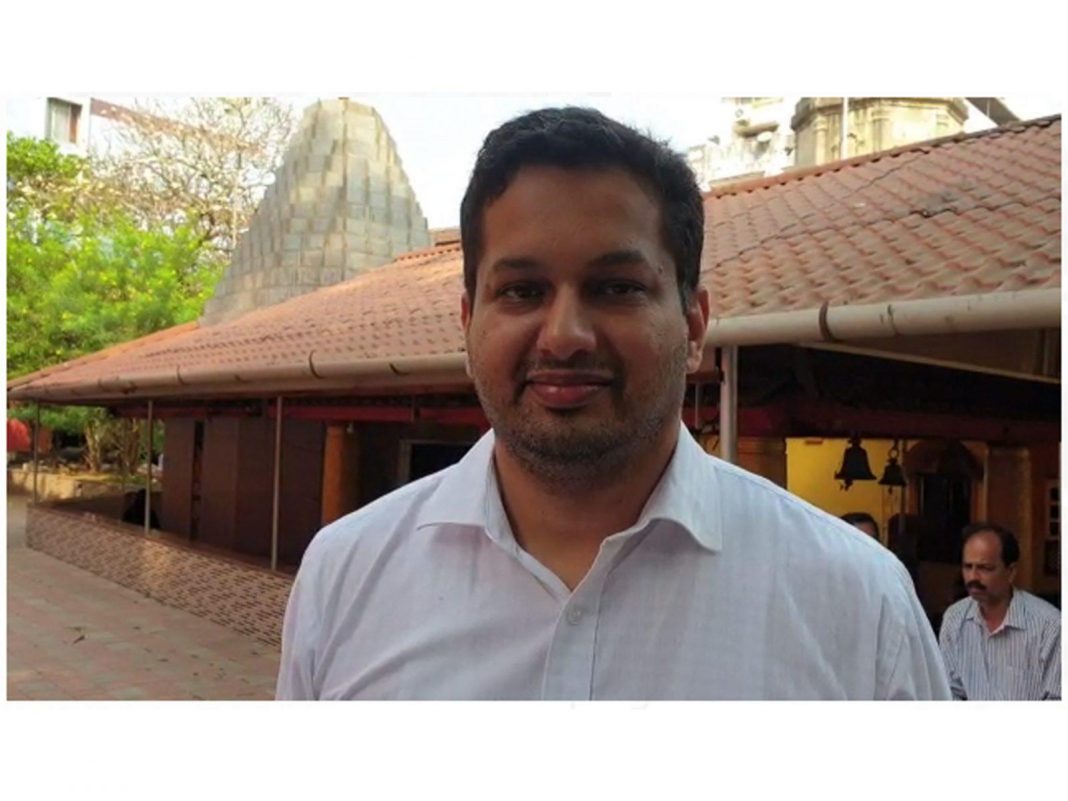 Panaji: Utpal Parrikar, the elder son of late Goa chief minister Manohar Parrikar, is one of the two persons shortlisted by the BJP to contest the upcoming bypoll in the Panaji Assembly seat, a party leader said on Thursday. Goa BJP president Vinay Tendulkar on Wednesday held discussions with various party units, including the Panaji block committee, to discuss the names of probables, he said.

“Two names have been shortlisted, one is Utpal Parrikar and the other is Siddharth Kunkolienkar,” the senior BJP leader said on condition of anonymity. Both the names would be sent to the party’s parliamentary board in New Delhi for a final decision, he added.

The Panaji Assembly bypoll, scheduled on May 19, was necessitated following the death of sitting BJP MLA and the then chief minister Manohar Parrikar last month. Utpal Parrikar, 38, who has done a Masters degree course from the US and is presently into business, earlier said he would be ready to take any responsibility given to him by the BJP.

Kunkolienkar first won the Panaji seat during the 2015 by-election. He again bagged the seat in the 2017 state Assembly polls but vacated it later that year to make way for Manohar Parrikar to be inducted into the House. The opposition Congress has already announced former state minister Atanasio Monserratte as its candidate for the Panaji Assembly seat, which comprises around 22,000 voters.

Previous articleCongress claims process of moving EVM was casual, negligent
Next articleMining belt comes out to vote in large