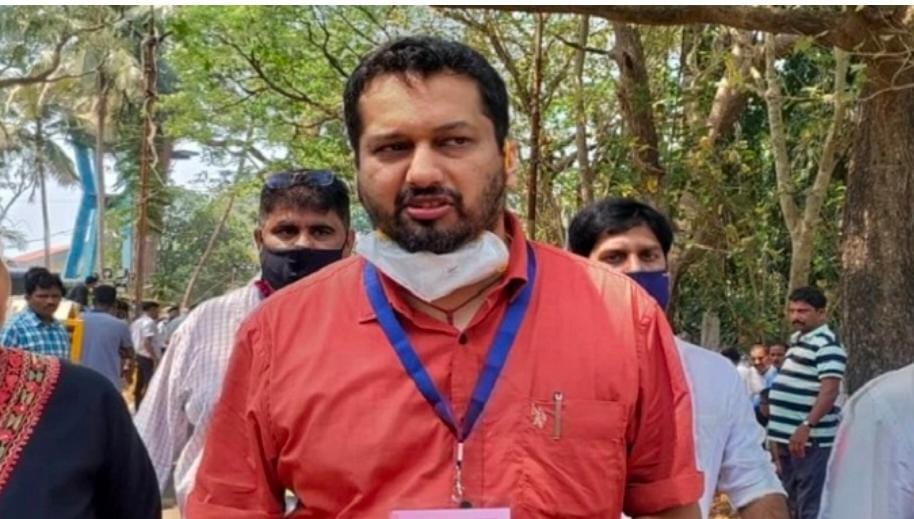 At the end of last round, Monserratte, who contested the election on BJP ticket, won with 674 votes, an election official said.

“I gave a good fight,” Utpal reacted while leaving the counting station in the afternoon.

Monserratte polled 6531 votes while Utpal got 5857 votes by the end of final round. Congress candidate Elvis Gomes polled 3062 votes, and stood third in the race.

Utpal was refused BJP ticket after which he had contested the election as an Independent.

Reacting after the results, Monserratte said that the BJP cadres in Panaji did not accept him in the party. “BJP leaders did not succeed to control the damage,” he said apparently referring to the candidature of Parrikar as an Independent.