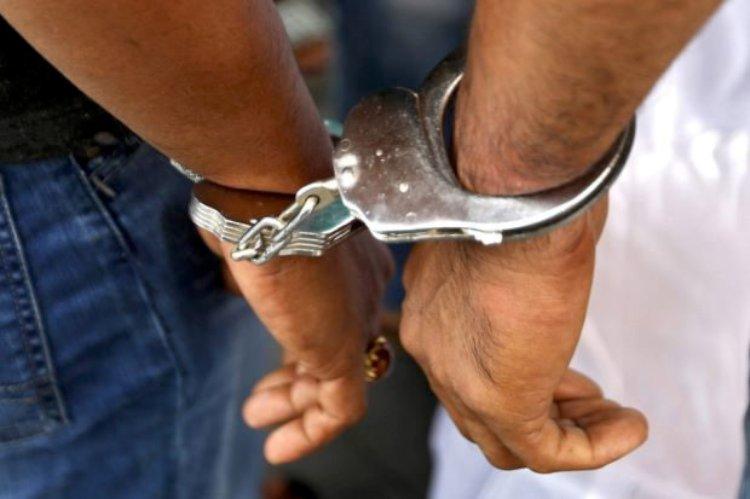 Quepem police inspector Santosh Desai said that both the accused working as a casual labourers were arrested after formal complaint was lodged by father of the victim on Tuesday evening.

Devprasad Rai (18) and Jitendra Chowdhury (20) were booked under Protection of Children from Sexual Offences (POCSO) Act and section 376 of Indian Penal Code.

As per the complaint, both the accused raped the minor girl when she was sleeping in her house, Desai said. The accused were known to the father of the victim and used to come to their place.