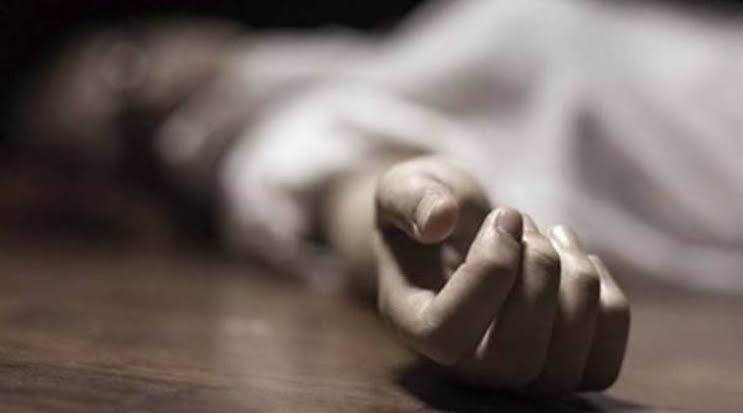 Calangute/Mapusa: In a twist to Sidhi Naik death case, a bus conductor has deposed before the police that he had seen the deceased waiting at Mapusa bus stand, hours after she was reportedly dropped by her father at Guirim junction.

The conductor, who also happens to be the classmate of the deceased, has said that he saw the deceased at around 11.30 am.

“I say that she was standing at 10 number (spot at Mapusa Bus stand), where buses going to Siolim and Morjim stops,” reads the statement given before the investigating officer.

The conductor had voluntarily contacted the family members and later the police after news about Sidhi going missing went viral, a day before her corpse was found at Calangute.

The conductor plies his bus on Mapusa-Panaji route. He has said that she was still standing at the bus stand when he left for Panaji.

NOT POSSIBLE THAT SHE WAS DROWNED AT CALANGUTE: LIFEGUARD TELLS POLICE

The statement of a lifeguard, recorded by police states that at about 5.30 am one unknown person who was doing workout on beach approached him and informed that someone is drowning in the Sea water. The lifeguard rushed there with emergency light.

“Accordingly, I immediately informed to the rescue team deployed at Calangute Lifeguard tower and they ran to the rescue,” he said revealing in his statement graphic details about the place and also the body which we are withhelding considering the dignity of the deceased.

The lifeguard has said that during his duty hours, he did not noticed the girl roaming on Calangute beach.