This is just the beginning, tweets Arvind Kejriwal over AAP opening account in Goa 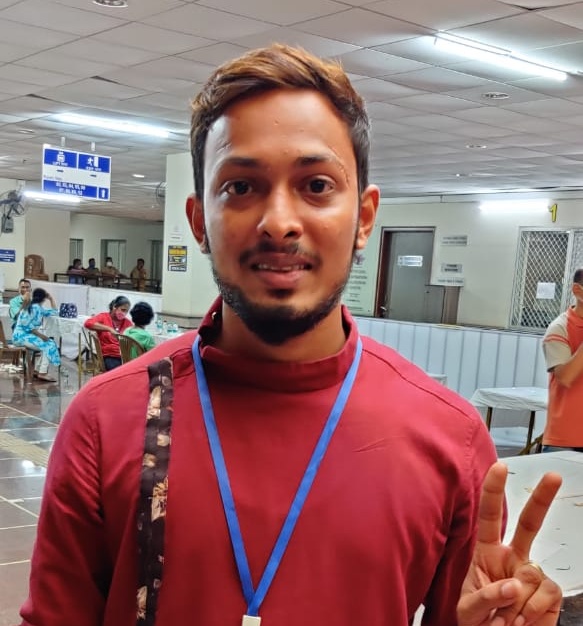 Panaji: While AAP opened its account in the state of Goa by winning Benaulim Zilla Panchayat seat in the South District, party’s national convener Arvind Kejriwal said that “this is just the beginning.”

Hanzel Fernandes won Benaulim seat of Zilla Panchayat, which is the long constituency won by AAP. This is first ever victory of AAP in the state of Goa. BJP has wrestled 32 out of 49 seats in ZP elections winning with absolute majority.

Reacting to the victory, Kejriwal tweeted “Congratulations to AAP’s Hanzel Fernandes on winning the Benaulim ZP seat in Goa. Many other AAP candidates have secured much higher vote share than last time. This is just the beginning. I am sure AAP will live up to the trust and expectations of Goans.”

AAP’s Goa Convener Rahul Mhambre tweeted “lots of gratitude to voters of Goa for the trust reposed in AAP. The leadership and volunteers will strive to work harder and meet expectations of voters and win their hearts. For the people of Benaulim, Thank You for giving AAP their first victory in Goa. AAP will work for Goa and Goans.”