Swearing in of new CM after 3 pm: Vinay Tendulkar 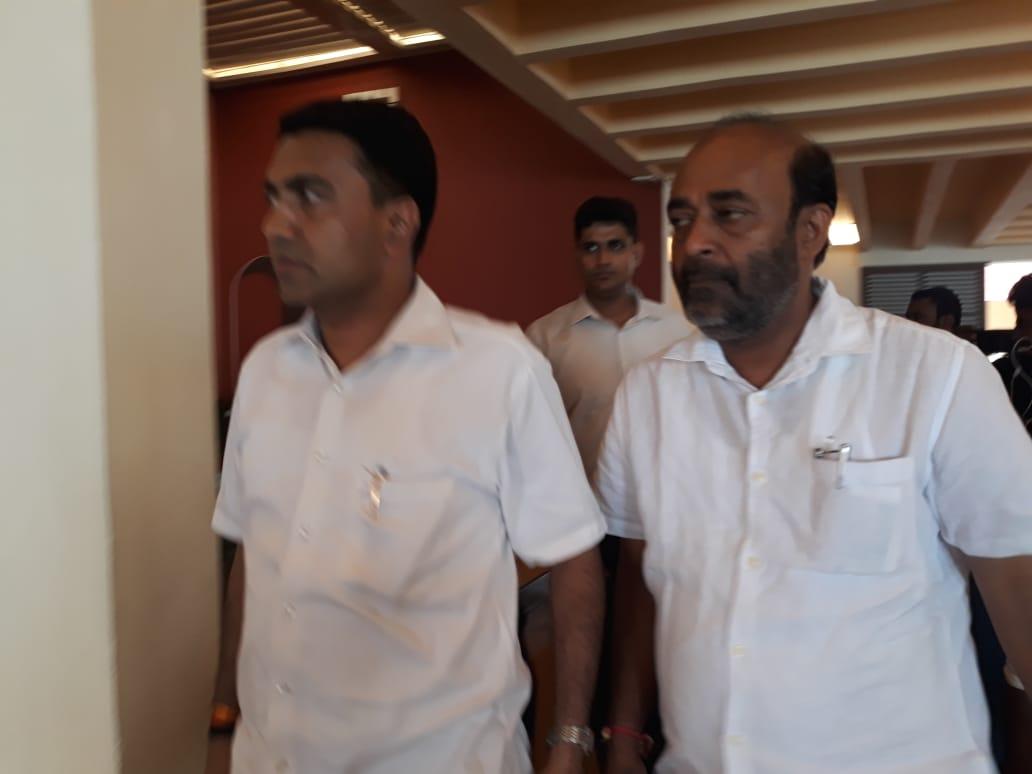 Dona Paula: BJP Goa Unit President Vinay Tendulkar on Monday said that the swearing in of new Chief Minister would be held after 3 p.m. today.

“The decision on Chief Ministerial candidate is yet to be taken. But the picture about it will be clear by 2 p.m.,” Tendulkar told reporters emerging from the meeting with party leader Nitin Gadkari at starred hotel near here.

He said that the new chief minister would be sworn in today after 3 p.m.

Tendulkar met Gadkari along with Speaker of Legislative Assembly Pramod Sawant who has been an aspirant for CM’s post.