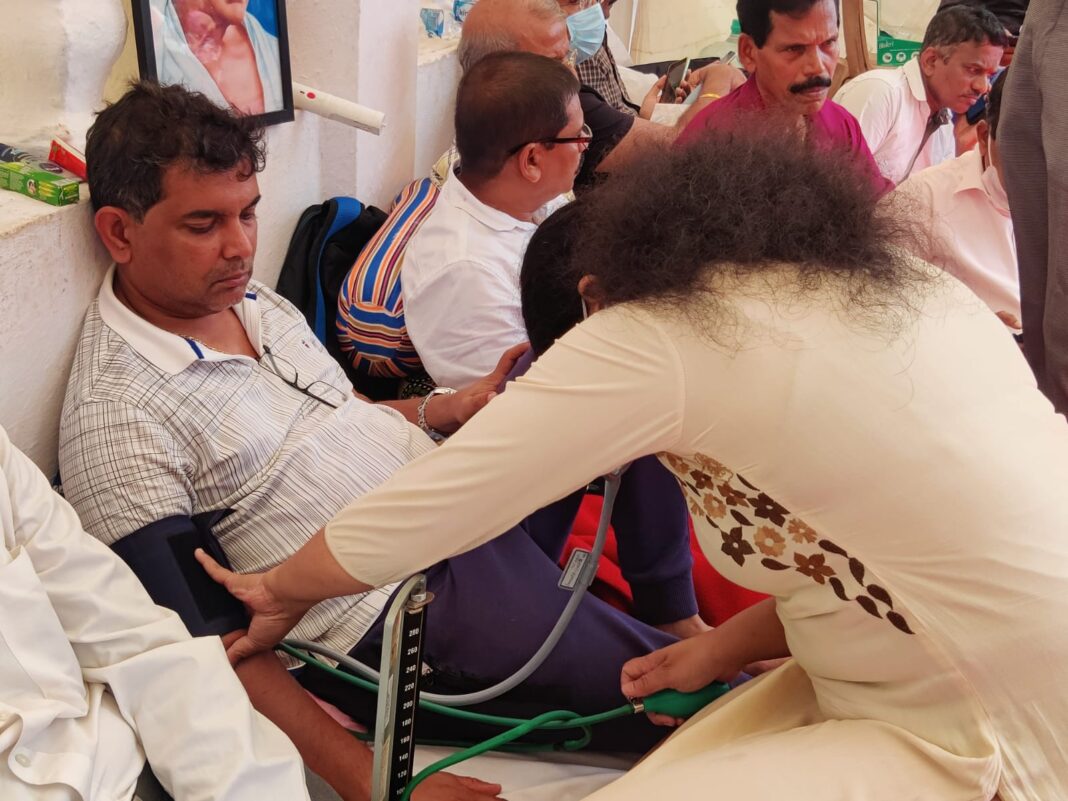 As Adv. Amit Palekar enters the fourth day of his indefinite hunger strike, support is pouring in across Goa. More than 30 thousand people across Goa have pledged their support via the signature campaign.

On Thursday, many social groups have started signature campaign to support Amit Palekar. The campaign was carried out in Dabolim, Ponda, Cortalim, Aldona, Vasco and in different parts of Goa and received overwhelming response. Over 30 thousand people signed in favour of Amit Palekar and gave blessings to him for the kind of brave work he is doing.

Residents of Benaulim along with AAP vice president Captain Venzy Viegas come out in support of Amit Palekar and take out a petition in support of Palekar’s stand to save Old Goa.

Many Goans are coming to meet Amit Palekar and praying for his well-being. A man who showed up to meet Palekar said,  “All Goans, irrespective of their religion are proud of our heritage. The politicians have played with the emotions of Goenkars. It is our duty to support Amit Palekar. He has created a history in Goa by doing this hunger strike”.

In spite of the heavy rains on Thursday Palekar continued his fast. He said, “No matter how strong the storm, how hard the rain and how vicious the wind becomes, I will not give up. I will keep fighting for Goans. This rain is a blessing from God. This rain will wash away the sins of the corrupt politicians who sold our Old Goa”.

Palekar’s health is getting worse as he enters the fourth day of his indefinite hunger strike. A health check up that was carried out on Thursday revealed that Palekar’s oxygen levels are dropping below normal, and he has high blood pressure.