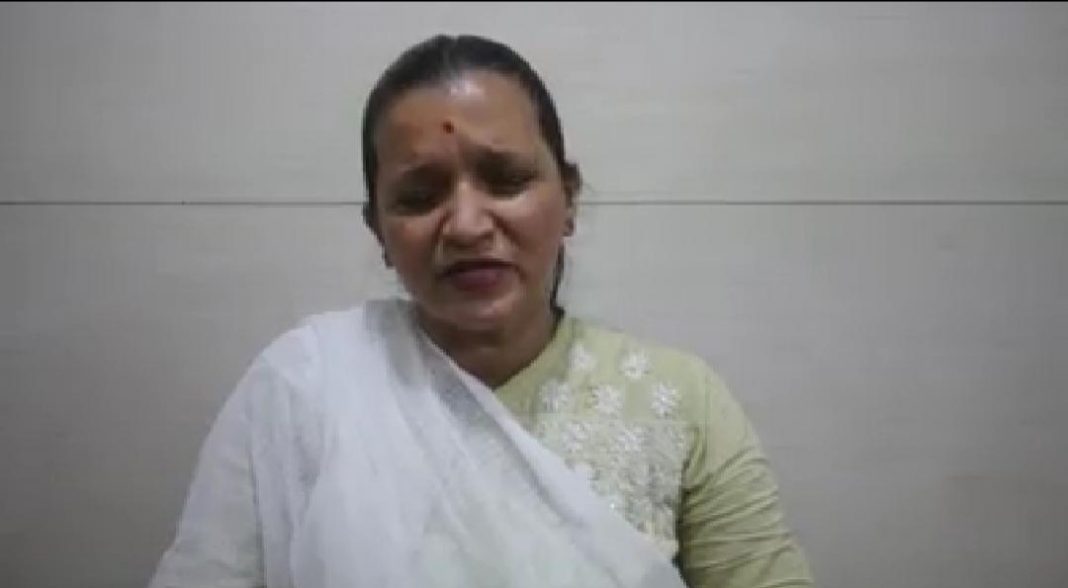 Gauri Subhash Velingkar in a video that was released today has said that vote for BJP is a tribute to late Manohar Parrikar, who has been responsible for development of Panaji constituency.

While she has not made any mention about her father in one-minute-video, she has repeatedly asked voters to vote for BJP.

The video may come as a setback for Goa Suraksha Manch which has fielded Velingkar as its candidate in Panaji by-election. The voting will start tomorrow at 7 a.m.