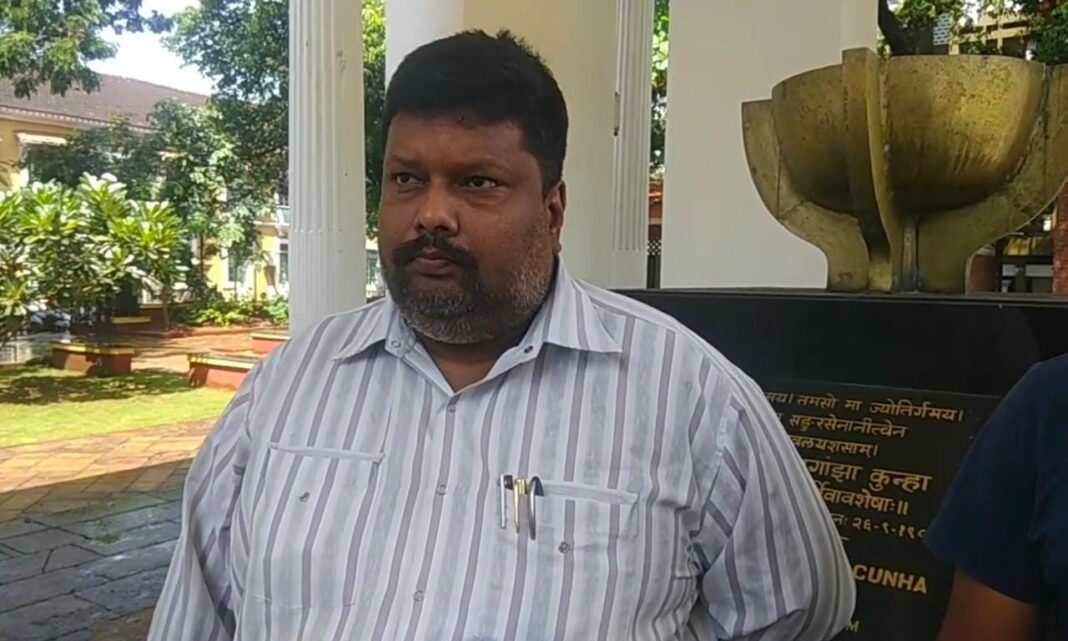 Tamahankar who is also the General Secretary of All Goa Private Bus Owners’ Association said, “We had received documents under Right To Information act with respect to GoaMiles based on which we approached the Lokayukta who asked the Government whether they can appoint a retired Judge and conduct inquiry into the illegalities that were alleged in GoaMiles, the Government said they do not wish to conduct the enquiry.”
Tamahankar said that the government could have very well gone forward with our proposal of App based billing, “This would have saved the government  funds but they they refused to take this decision and instead made digital faring meters mandatory,” said Tamhankar.

Tamhankar has warned that after 2nd October taxi operators would be staging a series of protests and the movement will intensify.

Meanwhile Transport minister Mauvin Godinho criticised these taxi operators,  “Court has come down heavily on the Taxi operators saying, It is your way of stalling installation of meters”
The Transport Minister said, few taxi operators want a monopoly over the business which is not possible. “We have abolished the monopoly system and this is a free market with competition,” he asserted.

“Entire Goa’s state tourism cannot be held ransom to these few people who do not want to understand the reality,” Godinho stated.
- Advertisement -