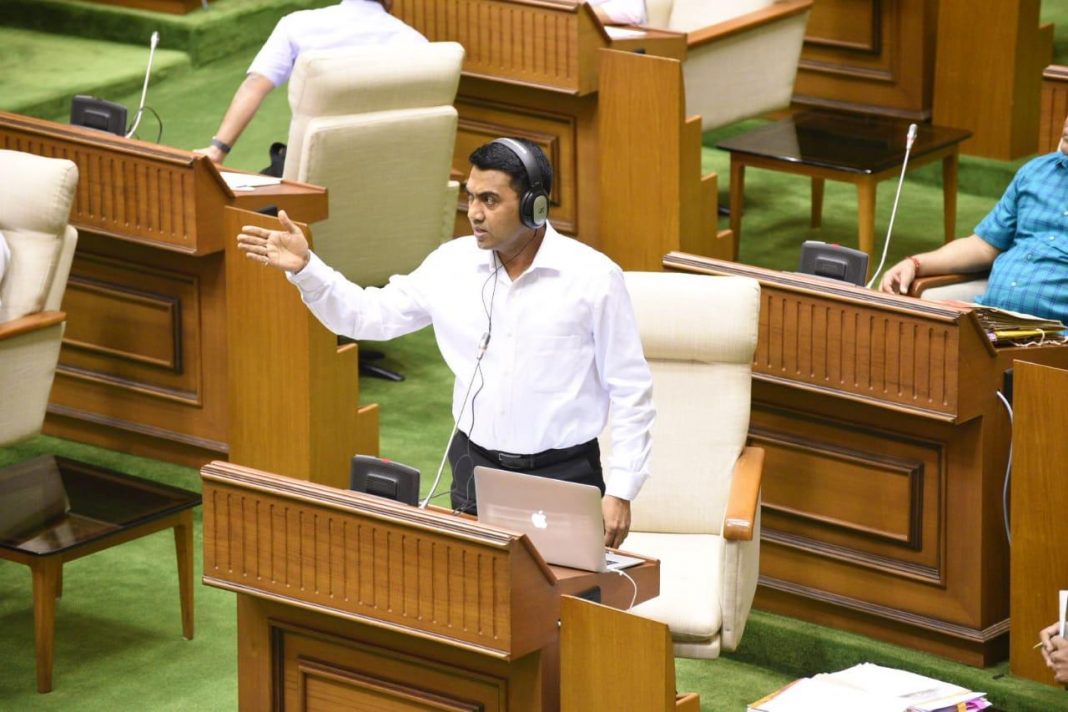 Panaji: Goa Chief minister Pramod Sawant on Monday assured the House to appoint special agency to conduct detailed study on the soil erosion along the beaches and river lines of the State, and construct the retaining walls wherever required.

Sawant was responding to the question tabled by Congress MLA Luizinho Faleiro during the first day of monsoon session of legislative assembly.

The chief minister said that Pune-based Central Water Preservation Research and Studies has conducted study on certain stretches of beaches in South Goa, where the retaining walls are constructed.

He said that State government will appoint special agency for the purpose as soon as possible. Sawant refused to give any time frame in which the report would be completed.

Raising the issue on the floor of the House, Faleiro said that the soil erosion along the beaches and River fronts has been a major cause of concern for environment.

He had said that the permanent agency should be appointed to conduct the study.