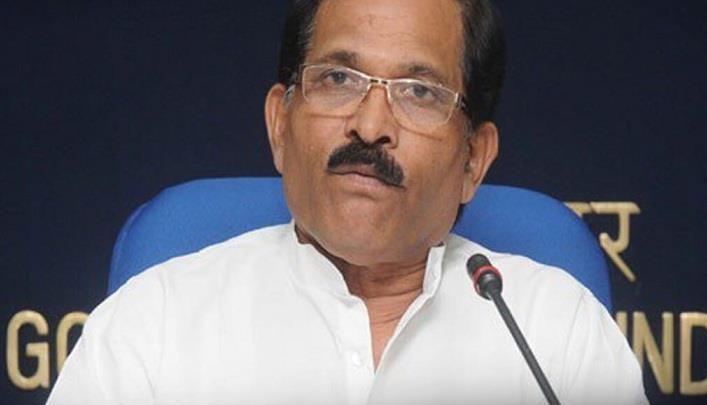 Panaji: Former Fatorda MLA and Senior BJP leader Damu Naik who was incharge of North Goa for Parliamentary polls has said that party candidate Shripad Naik will win with a comfortable margin.

“There is no doubt that Shripad Naik will be elected back as MP from North Goa. He will win with a comfortable margin,” Naik said.

He said that the people have voted for performance of the four times MP and also to get Narendra Modi as their Prime Minister once again in centre.

“He is one of the best performing MP who outsmarted everyone to reach to the top position for performance. His role as Union AYUSH minister has also been acknowledged by the world,” he said.

Previous articleNow, a young student will be Brand Ambassador of Agriculture Department
Next articleHSSC results to be declared on April 30