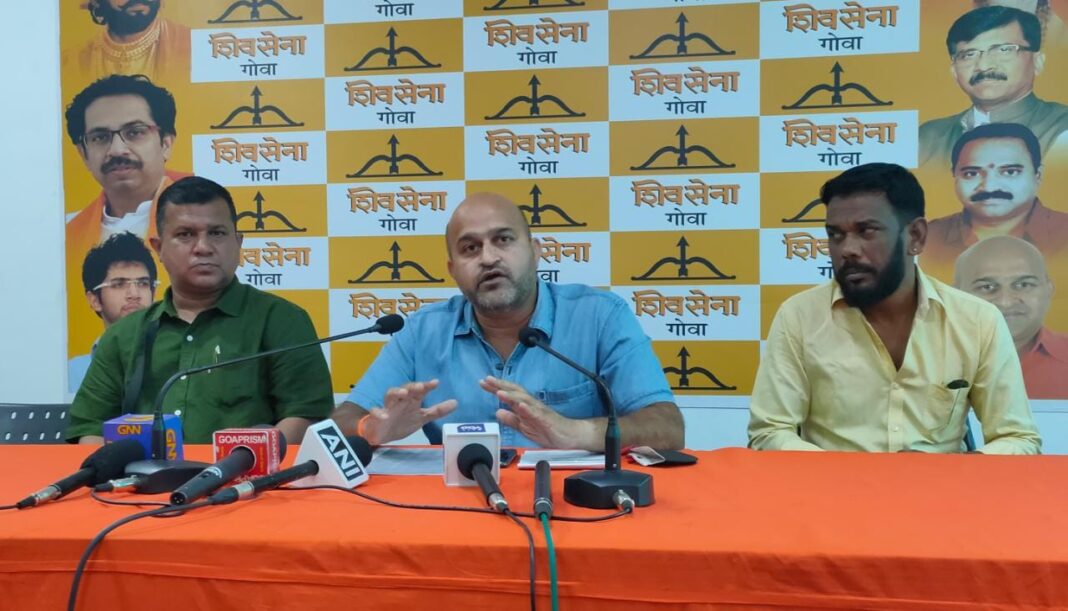 Panaji: Shiv Sena in Goa on Monday objected to the school management taking in writing a consent form certifying that they are sending the child for offline classes at their own risk.

The schools began in offline mode from Monday in Goa during which several parents were asked to sign a consent form by the managements that they are sending their child at their own risk.

Shiv Sena Goa President Jitesh Kamat said that such an act is condemnable as it is the responsibility of the school management to take care of the child, when he is in their custody.

Kamat said that starting offline classes is a welcome step but such a consent form raises concerns.

The Sena Goa chief said that the worried parents are frantically calling asking for clarity on such a consent form.

“I am sure the State Education Department must not have issued any such circular asking for consent from the parents. If schools are doing it on their own, then they should stop it immediately and provide a safe environment to the child,” he added.

Kamat said that if the Education department issued any such circular, asking for the consent forms, it should be immediately withdrawn.