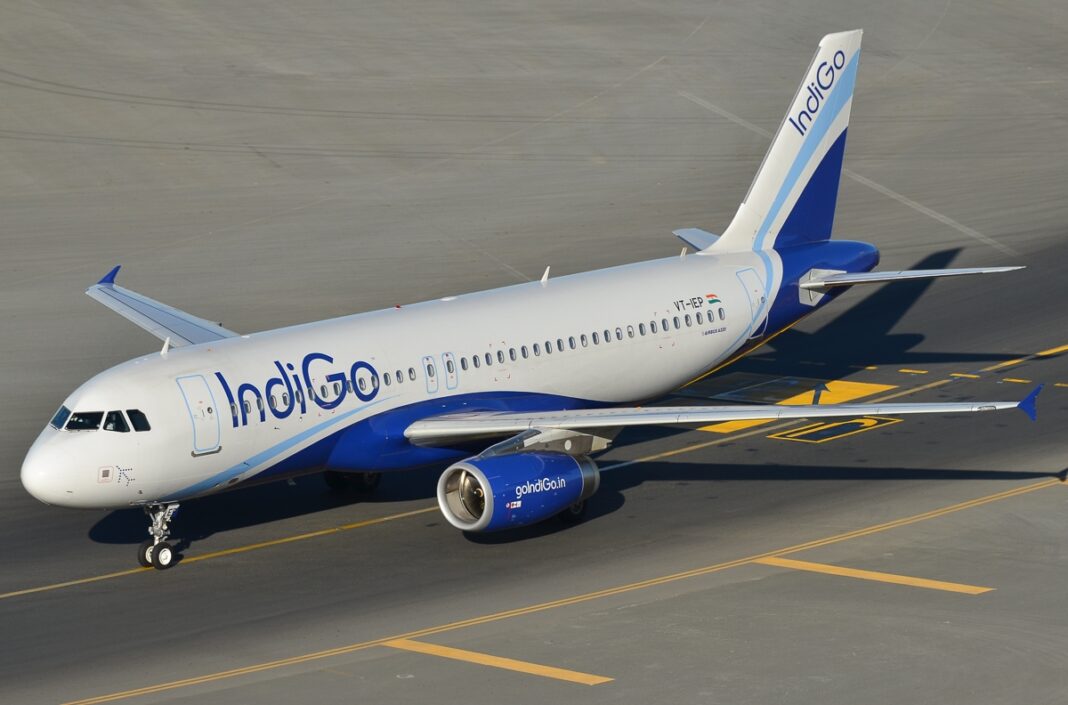 Dabolim : The section of ground staff of IndiGo Airlines today (Tuesday)  went on a strike demanding a raise in salary and change of  manager.

The discontented staff alleged that for the last few years there had been no salary raise and they had to work at the same minimum basic salary which was insufficient.

IndiGo Airline workers informed the press that despite several requests, the manager would not accept their demands and treat them brashly. The HR department would not entertain  their requests too . “The Airline would not provide replacement for shoes, t-shirts and ear plugs” lamented a worker. Some workers also contended that their retirement funds were given to them.