SC verdict is a blow to low-level politics by Babu Kavlekar:Altone D’Costa 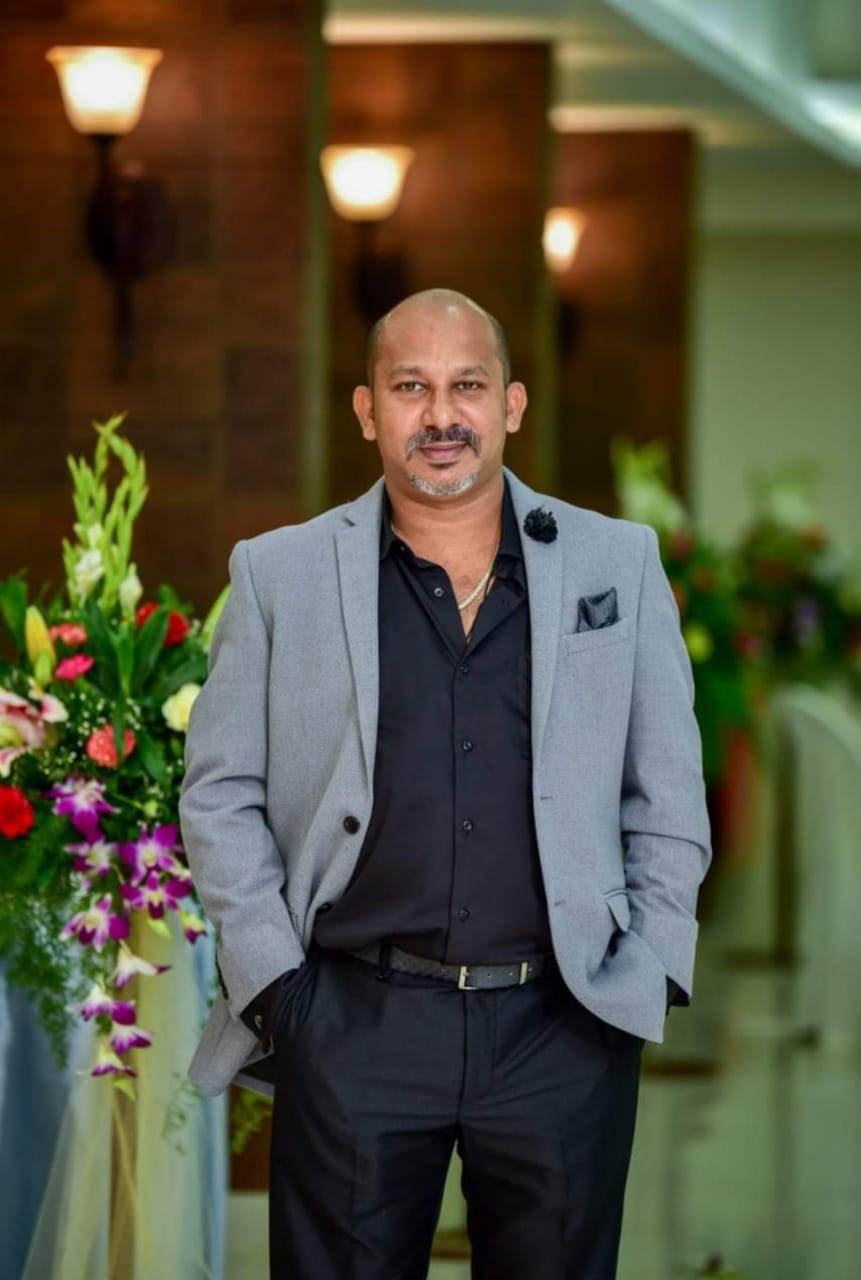 D’Costa said that Kavlekar, in a bid to prove his party that he still has hold over his constituency, had threatened the candidates and tried to get his people elected unopposed.

Kavlekar had bragged about three of his candidates getting elected unopposed, but the SC order has shattered his dreams of ruling the Quepem municipal council by threats.

The Deputy Chief Minister’s cronies had created terror in the life of the opponents during the election process.

All the like-minded people had come together and formed a panel for Quepem municipal council, which will continue fighting against the corrupt, money-based and threat-based politics, he said