RPI to pitch for seat sharing with BJP in WB polls: Ramdas Athavale 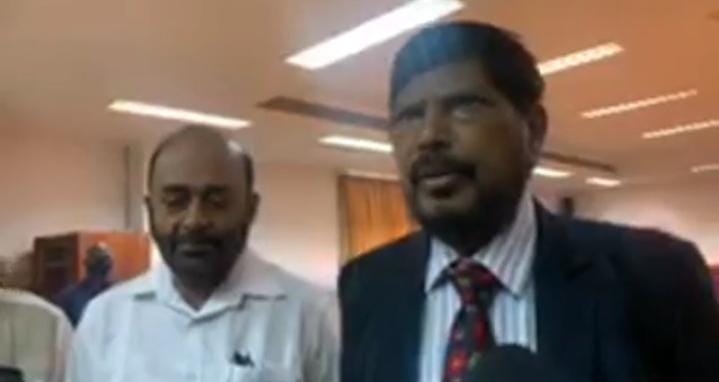 He also said that the BJP will form the government in West Bengal after winning more than 200 seats.

“RPI has a good presence in West Bengal. There is 36 percent SC population in the state. We would be asking for four to five seats in West Bengal polls with BJP. I will discuss the issue with party president J P Nadda and Amit Shah,” Athavale told reporters on Monday after meeting Goa chief minister Pramod Sawant. Both the leaders discussed issues related to SC population in the coastal state.

Speaking to reporters, Athavale said that Union Home Minister Amit Shah’s rally in West Bengal has proved that the days of Mamata Banerjee are counted in the state.

“ BJP will form the next government there. The party will win on more than 200 seats in West Bengal,” he said.