Road accidental deaths decline by over 21% in 2018- Traffic dept 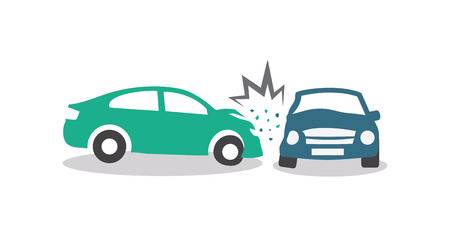 Panaji: For the first time in 15-years, Goa has witnessed reduction in road accidental deaths by 21.32 percent in 2018 as compared to the corresponding year, reveals the data released by the State Traffic department.

The traffic department in its annual data released on Tuesday has said that inspite of annual growth rate of vehicles in the State being 13.90 percent there is reduction in number of road accidents by 5.31 percent.

The vehicle population of Goa is 14.10 lakh of which two wheelers contribute major share that is 68.95 percent followed by Cars 20.76 percent.

“There is significant reduction in accidental deaths. 21.32 percent less number of persons have been killed in motor vehicle accidents as compared to the corresponding year 2017 and is lowest in last 15 years,” the department said.