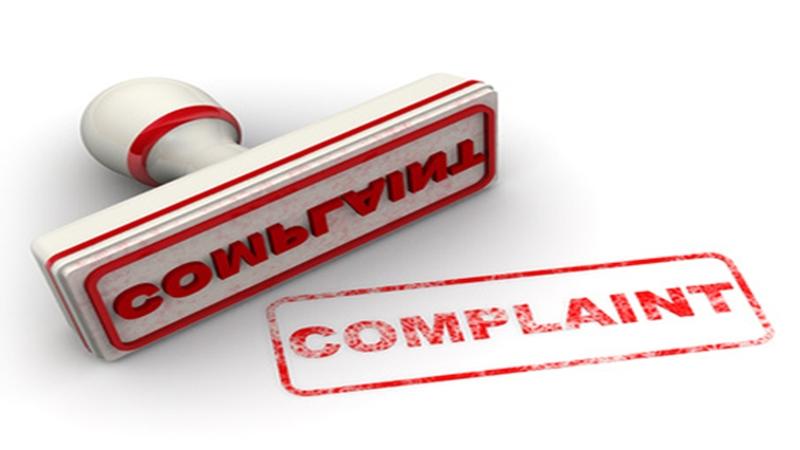 Panaji: Goa-based NGO Revolutionary Indians have filed a formal complaint with Inspector General of Police against online petition being floated by certain elements with the aim to “Free Goa from Indian invasion.”

Nitin Patkar of Revolutionary Indians, in a complaint, has pointed out to the online petition being floated under the heading “Free Goa from Indian Invasion and its continued illegal occupation against UN resolution.”

“As a responsible leader of Revolutionary Indians we would like to bring to your notice of an online petition that has been created “FREE GOA from INDIAN INVASION and its continued illegal occupation against UN Resolution,” the complaint reads.

“Goa is a part of India and we are proud Indians, and the people who are trying to break the unity and instigate people for a free country must be dealt with utter seriousness,

therefore we request your kind authority to investigate into the matter and take necessary action against the petitioner who claims that Goa was not a part of India and states 24 detailed points convince people with the petition.”

He has pointed out that this petition has been signed by 3864 people, and this is creating the fear among us as Indians of the thought of these individuals who have addressed this letter to the United Nations Secretary and UN representations of various nations.

“ They have addressed this also to the PM of Canada, Head of Commonwealth and Head of the delegation of the European Union, petition stating India has illegally invaded Goa with 24 points.”

“Revolutionary Indians stand strongly for a united India and will always fight against such petitions which are trying to FREE Goa which is proudly a part of India.”

Previous articleHSSC exam from May 20, SSC from May 21 in Goa
Next articleVishwajit Rane held web conference with the members of ChildLine committee