Rahul’s statement has made him look small: Vijai Sardesai 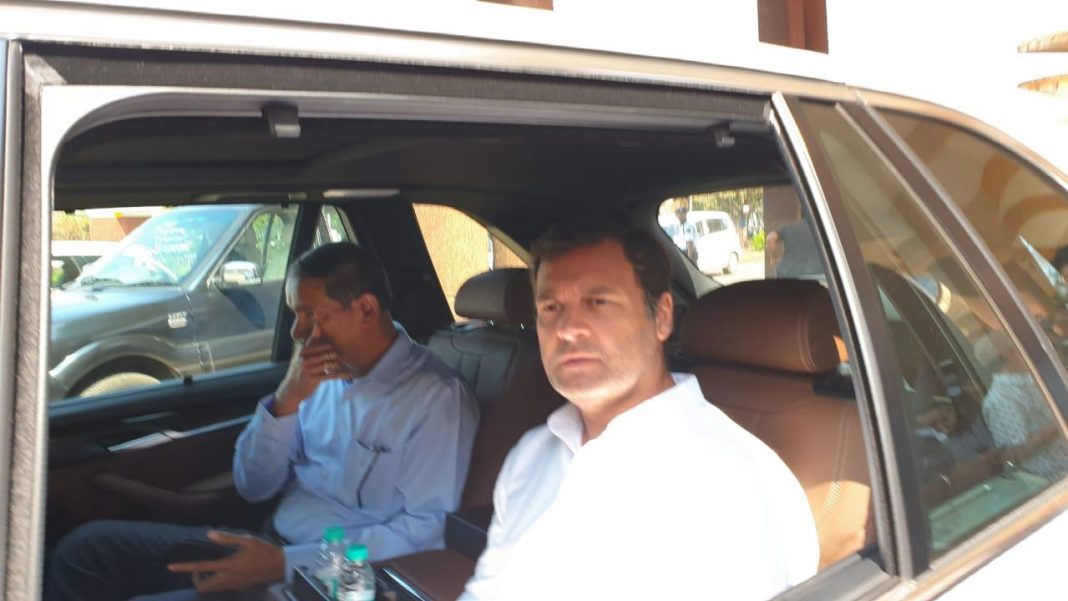 Gandhi had met Parrikar on Tuesday at the Assembly Complex to enquire about his health. But later made a statement in Kochi that Parrikar had told him that he had no role to play in new Rafale deal.

Parrikar, in a strong worded letter, had reprimanded Gandhi for using the courtesy visit for political interest.

“The whole gesture itself has been nullified due to political gimmick, which is unfortunate. We had appreciated Gandhi meeting Parrikar  as a good gesture. But after that what statement he has given indicates that it was a political move,” Sardesai told reporters on Thursday.

“I myself had appreciated his visit.  It looked to be a magnanimous  gesture but now it appears that there was a vested political interest behind it because of his utterances, that makes his whole gesture look small. That also makes him (Gandhi) look small,” the minister said.

Previous articleWhole exercise of forming government is rocking because of Sudin Dhavalikar: Vijai Sardesai
Next articleParrikar skips the Question Hour of Last day, expected to arrive in evening