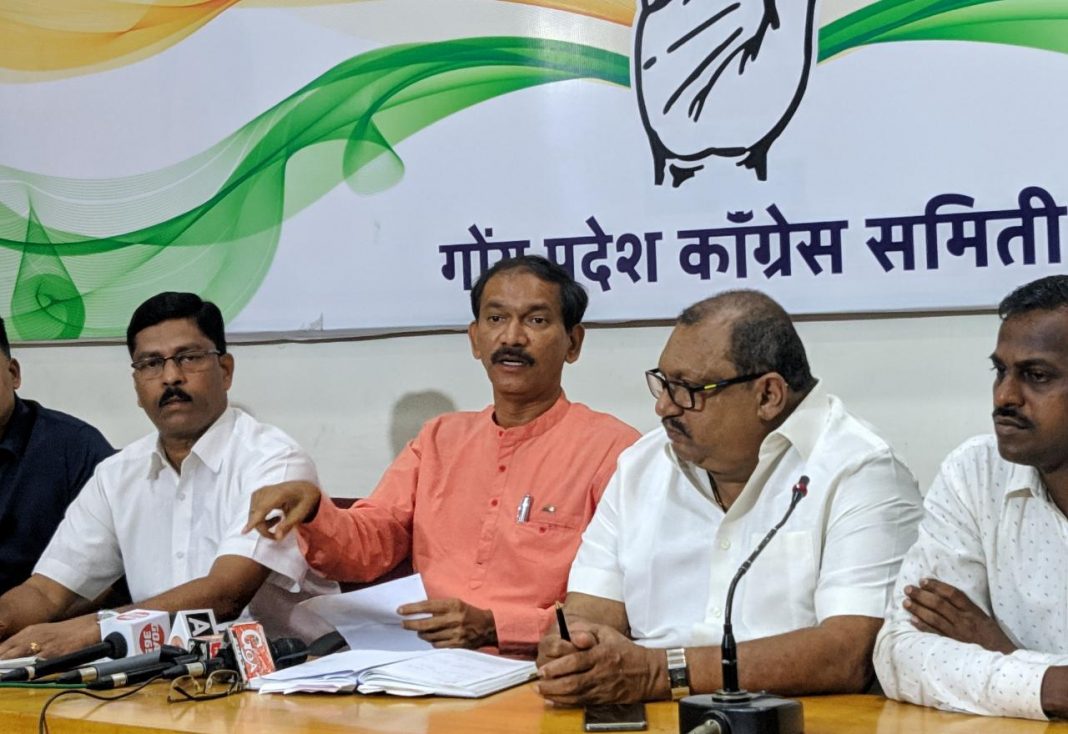 Panaji:Congress in Goa on Sunday demanded white paper on the financial condition of the State pointing out that government had advertised to sell bonds worth Rs 100 crore to make up for the economic crisis.

“We demand that State government should immediately release white paper on the financial situation of the state. Let people know the condition of our state exchequer,” he said.

Chodankar said that BJP has been boasting about abundant financial support from the centre to the State but on the other hand has been borrowing to make up for the financial constraints. “This seems to be a contrast and government is duty bound to explain to the people about it,” he said.

The Congress leader pointed out that State is already having a loan liability of  of Rs 16,000 crore, which is being increased every passing years.