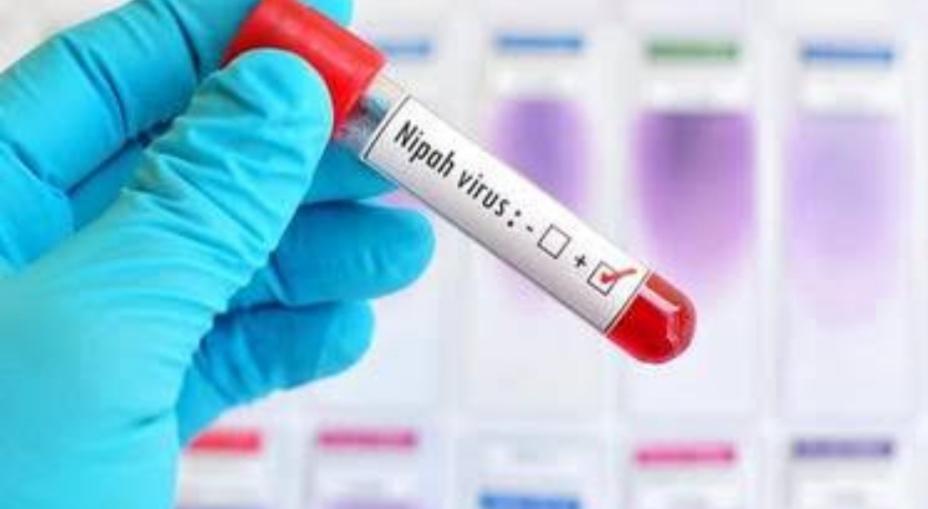 Panaji:  Goa government has called for a high level meeting to be chaired by State Health Minister Vishwajit Rane to review situation in the coastal state following reports of Nipah virus infection in Kerala.

Rane told reporters on Sunday that the meeting, which will be attended by State Health Secretary, would allocate various duties to the concerned authorities in the wake of suspected cases of Nipah Virus traced in Kerala. Government will ensure that there are abundant precautions to ensure that the virus does not impact our state, he said.

“Government of Goa has taken notice of suspected Nipah Virus in Keralaand we will be acting upon it to take precautions for the same so that we are not impacted,” he said.

Rane said that Director of Health will be taking all necessary measures in public interest and the Secretary Health will be monitoring the same. “I request people of Goa not to panic and consult doctor on showing any symptoms of the virus,” he added.